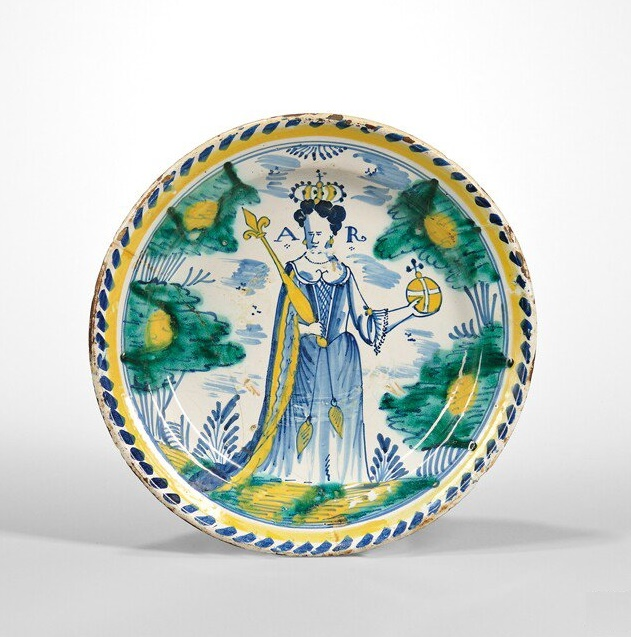 Skinner, Inc. has revealed details of its upcoming European Furniture & Decorative Arts sale in Boston.
The auction will include more than 700 lots, including fine silver, ceramics, furniture and decorative arts from the 16th to the early 20th century.

The centrepiece of the sale will be the first offering from the Troy Dawson Chappell Collection of 17th and 18th century English Pottery. Assembled across four decades, the collection focuses on the variety of manufacturing and decorative processes used by English makers from 1630 to 1780.