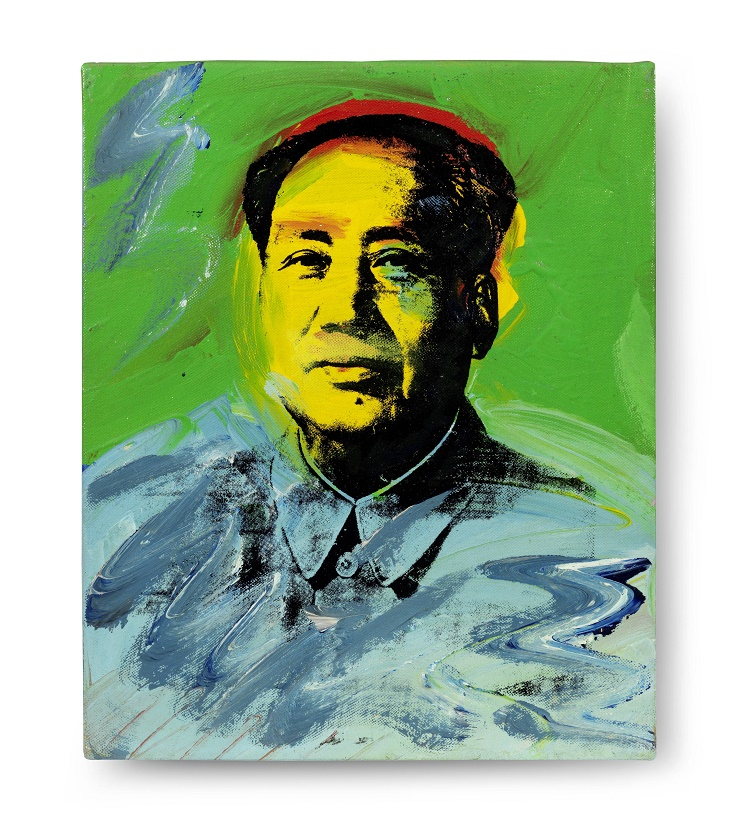 A rare Andy Warhol portrait of Chairman Mao will lead a forthcoming sale of Post-War and Contemporary Art at Bonhams.
The partially hand-painted work, regarded as arguably the finest of its kind in the 1971 series, could bring more than $1 million in London next month.

During the early 1970s, Warhol developed an obsession with Communist China. According to Eric Shiner, director of the Andy Warhol museum, he was "smitten with communism – with everyone wearing the same clothes and reading the same books".

"I have been reading so much about China," Warhol said at the time. "The only picture they ever have is of Mao Zedong. It’s great. It looks like a silkscreen." He took the image of Mao, used on the cover of almost 1 billion copies of The Little Red Book, and turned it into one of his most iconic portraits.

However, this particular series also marked a departure for Warhol, as for the first time in years he returned to painting. Having found acclaim with his screen prints, he returned to using a brush to create more painterly works which combined the two techniques.

The Mao portrait on offer at Bonhams features thick impasto, with expressive brushwork in subtle blue hues and vivid scarlet against a vibrant acid green background.

"It is one of the finest – if not the finest – example of Warhol’s small format Maos out there," said Ralph Taylor, Senior Director for the Bonhams Post-War & Contemporary Art department. "It’s an absolute classic, brilliantly executed, with sterling provenance. Collectors who target the very best will find much to admire with this painting."

The Bonhams Post-War and Contemporary Art sale takes place in London on June 29. 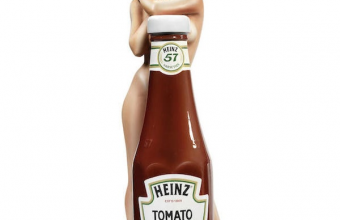