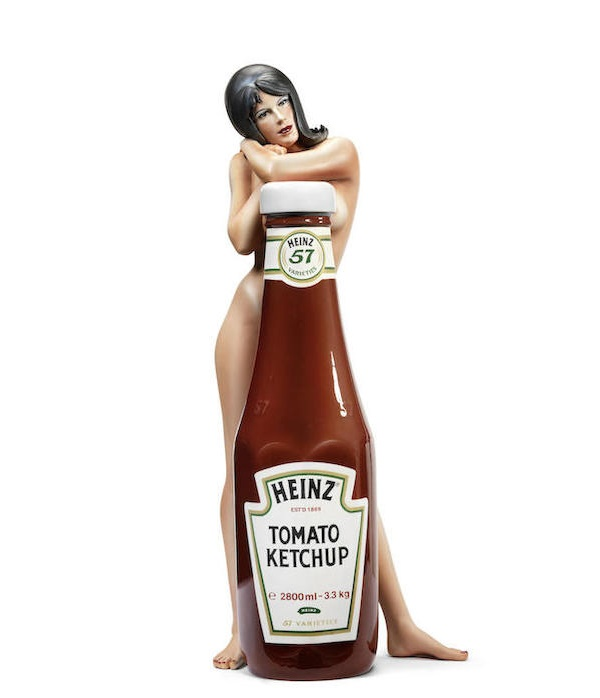 Bonhams’ Contemporary Art sale in New York will offer a selection of carefully-curated artworks which play with ideas of pop culture, colour and identity.
The auction will feature 39 works by artists such as Wayne Thiebaud, Andy Warhol, Alexander Calder, Gerhard Richter and Jean Debuffet, and is expected to achieve a total in the region of $4 million.

Topping the sale is Two Hamburgers by Wayne Thiebaud, an artist renowned for his depictions of food such as sandwiches, cakes, pies and sandwiches which play on nostalgia and the American experience. Offered from the estate of San Francisco collector Constance Crowley Peabody, the painting comes with an estimate of $800,000-$1.2 million.

Another standout lot is Maurizio Cattelan’s Hollywood, a photograph of his 2001 installation in which he built a larger-than-life version of the Hollywood sign above above a garbage dump in Sicily. Having been created in conjunction with the Venice Biennale that year, the image of the installation is valued at $350,000-$450,000.

"Identity has remained an important theme throughout art history and it is no surprise that contemporary artists have struggled with it and addressed it in vastly different ways," said Director of Contemporary Art, Americas, Jeremy Goldsmith. "We have selected a number of works for this sale which address national identity in extremely provocative ways."

"From Yue Minjun’s enormous Post-Modern Garden, which presents a satirical vision of Chinese identity in the post-Cultural Revolution era, to Maurizio Cattelan’s iconic Hollywood, which exemplifies the chronic disparity between the wealthy and the poor, and Wayne Thiebaud’s scrumptious Two Hamburgers which so effectively screams American pride, it is clear that artists working today are as concerned with identity now as they were in ages past."

The Bonhams Post-War and Contemporary Art auction takes place on May 12. 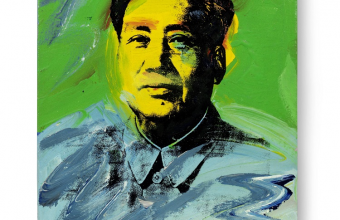