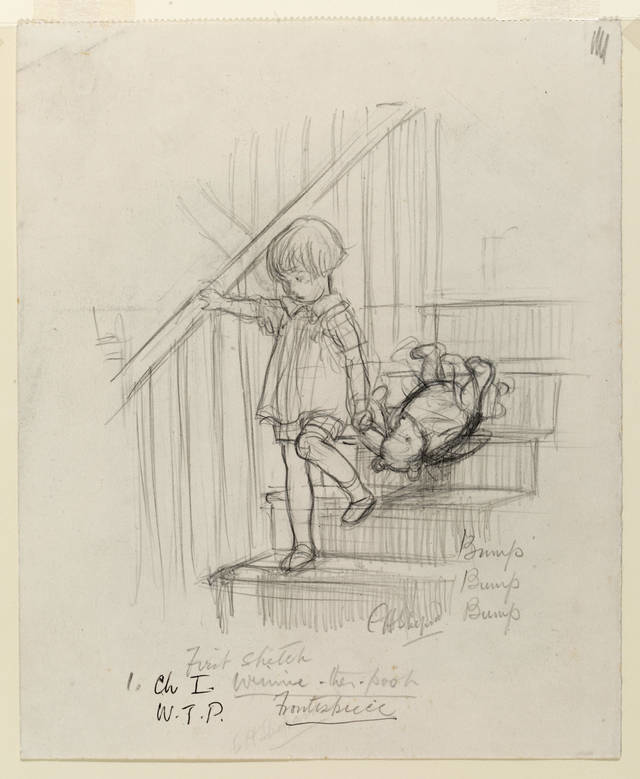 The V&A Museum is set to host a major new exhibition celebrating the classic children’s character Winnie the Pooh.
‘Winnie the Pooh: Exploring a Classic’ runs from December 9, 2017 until April 2018, and will feature a combination of rare artifacts and interactive exhibits tracing the history of the beloved bear.

The exhibition has been designed by Tom Piper, creator of the recent acclaimed field of poppies artwork ‘Wave and Weeping Window’.

In total, the the exhibition will include 230 works from the 1920s through to the present day, such as original illustrations, manuscripts, proofs and early editions, letters, photographs, cartoons, ceramics and fashion.

"I’m delighted that Winnie the Pooh is being celebrated at the V&A, nearly 40 years since he last took centre stage at the museum," said Tristram Hunt, director of the museum.

"This is our first exhibition specifically for younger families and we look forward to welcoming another generation into A A Milne’s magical, intimate, joyous world.

"From the world’s largest collection of E H Shepard’s Winnie the Pooh pencil drawings, to homemade honey from our rooftops in South Kensington, the V&A is the perfect home for Pooh, Piglet, Tigger, Eeyore, Christopher Robin and friends.”

The exhibition will present author A.A Milne’s original Winnie the Pooh manuscript, and pages from the manuscript of House at Pooh Corner on loan from from Trinity College, Cambridge.

Illustrator E. H. Shepard’s original illustrations will also be on display, including several from the V&A’s own collection which are so fragile they haven’t been seen in public for 40 years.

Amongst the most precious exhibits are Shepard’s initial character sketches, which he made using the real-life toys of A.A Milne’s son Christopher Robin.

Many of the exhibits are on loan from major collections around the world, including a unique, hand-painted Christopher Robin ceramic tea-set from the Royal Collection, presented as a gift to Princess Elizabeth in 1928 when she was just two years old.

Younger visitors will also be inspired by a wide range of playful exhibits, such as dressing up areas, storytelling trees and immersive sections which bring famous scenes from the stories to life. 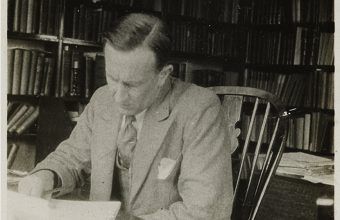 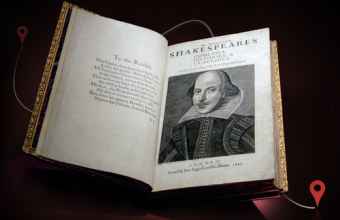