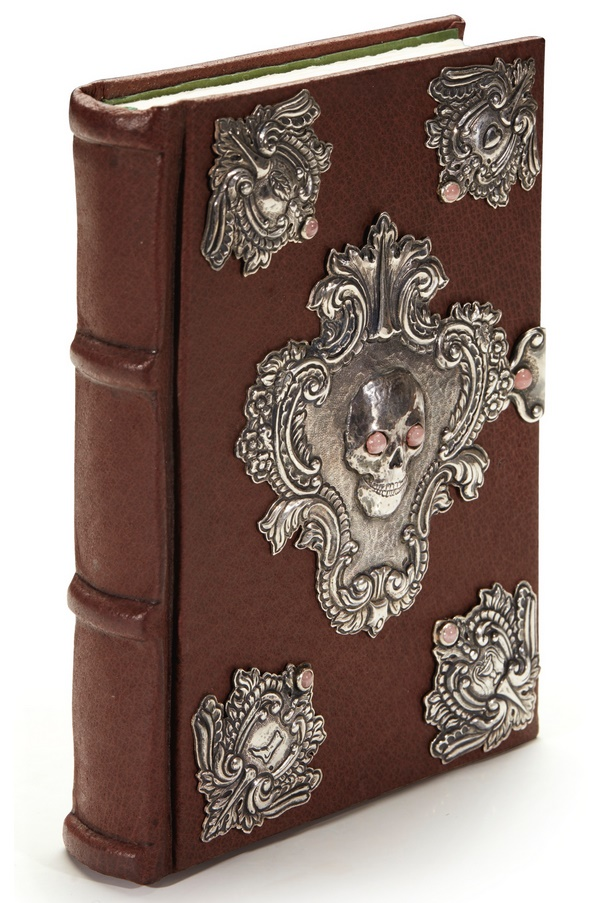 A rare manuscript by Harry Potter author J.K Rowling has sold for more than $450,000 at Sotheby’s in London.
The work in question was The Tales of Beedle the Bard, originally a fictional work from within the Harry Potter universe, which Rowling wrote in 2007 following the release of Harry Potter and the Deathly Hallows.

The manuscript was one of seven unique copies, hand-written and illustrated by Rowling herself, and presented in calfskin bindings bearing sterling silver decorations and semi-precious stones.

Six copies were presented as gifts to close friends and those who helped her in the early days of her writing career, and the seventh was sold at auction for Rowling’s Lumos charity, where it raised a record-breaking £1.95 million ($3.98 million).

"The personal resonance of this book makes this both an exceptional and highly desirable object," said Dr. Philip W. Errington, Director of Sotheby’s Books and Manuscripts Department.

"It is particularly special as it is only one of six made for those closest to the author throughout the journey of creating the Harry Potter series, gifted to the man who recognised the brilliance of J.K Rowling’s writing and her potential impact on children’s literature."

The copy offered at Sotheby’s was consigned by Barry Cunningham, an editor at Bloomsbury who agreed to publish Harry Potter and the Philosopher’s Stone in 1997, after Rowling had previously been turned down by 12 other companies.

Cunningham had initially advised Rowling to keep writing, but also find herself a day-job, as there was little chance of making much money as a children’s author. But the Harry Potter books went on to become the biggest-selling series in literary history, and today Rowling is estimated to be worth more than £600 million.

The manuscript bears a sterling silver mounted skull on its cover, along with an inscription inside which reads "To Barry, the man who thought an overlong novel about a boy wizard in glasses might just sell… THANK YOU".

Offered for sale with Rowling’s blessing, and with a portion of the proceeds set to benefit the Lumos charity, the manuscript sold at Sotheby’s for an eventual price of £368,750 ($452,714).