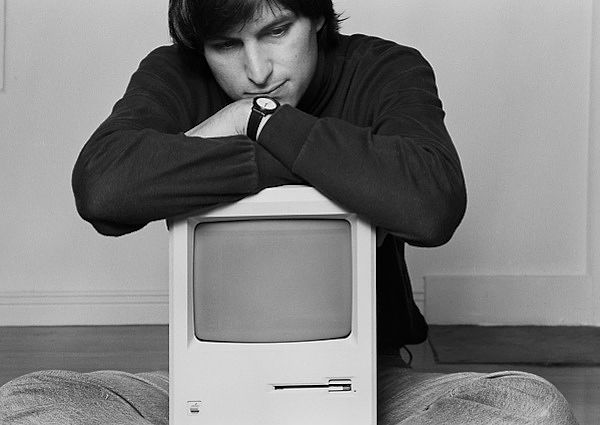 A watch worn by Steve Jobs has sold for more than $40,000 at auction in Dallas.

The 1980s Seiko wristwatch was one of several pieces of personal memorabilia relating to the Apple founder, consigned to Heritage Auctions from the collection of his former house manager Mark Sheff.

Although heavily worn, the watch sold for an impressive $42,500 – thanks in part to its appearance in some of the most iconic photographs of Jobs ever taken.

The images was taken in 1984 by renowned photographer Norman Sheef, during a shoot at Apple’s headquarters in Cupertino, California. Having photographed the Apple team, Sheef then followed Jobs back to his Woodside mansion and photographed him cradling his new ‘baby’ – the Apple Macintosh, which would soon revolutionise home computing.

One of the images also later appeared on the cover of TIME Magazine, in a tribute issue following Jobs’ death in 2011.

Another item from the collection was a black turtleneck sweater, which became Jobs’ signature look for much of his life. The sweater, which sold for $7,500, featured the logo for NeXT Computers, the company Jobs formed in 1985 after a boardroom power struggle forced him out of Apple.

Completing the look was a pair of Birkenstock sandals, just one of the many pairs Jobs wore constantly throughout his life, which realized $2,750.

The sale also featured a small collection of Jobs’ personal items, including an Apple company pen, a signed USPS return receipt form, his NeXT company nametag and a business card listing him as ‘President’, which together fetched $16,250.

Together, the Steve Jobs memorabilia achieved a total of $69,000. 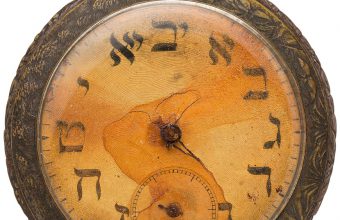