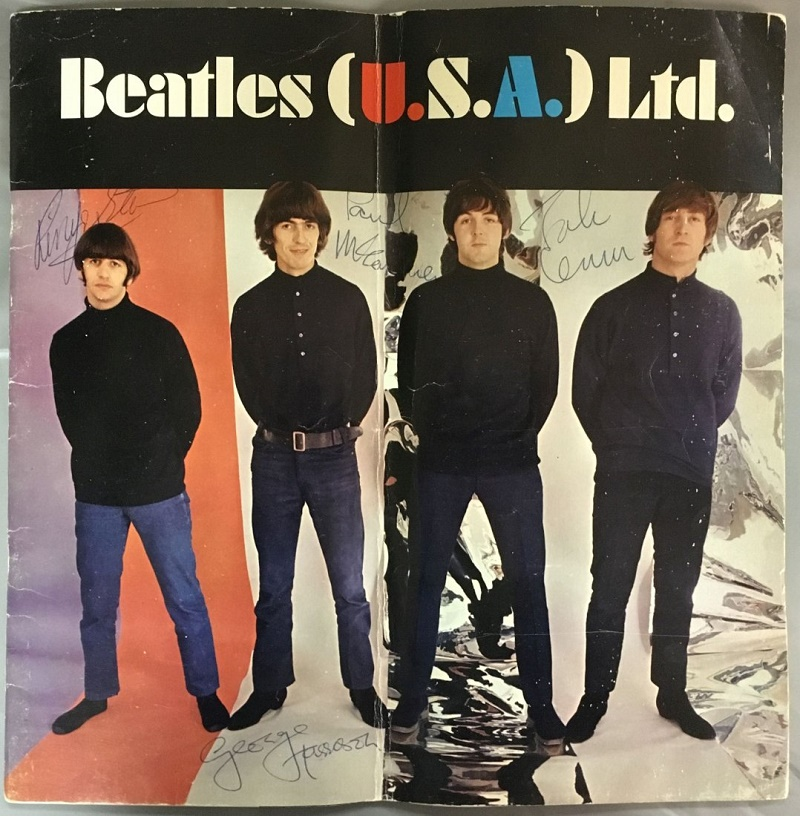 From the World’s Fair to the British Invasion, the upcoming sale at Phillip Weiss Auctions has something for ever collector.
The auction will offer more than 700 lots, ranging from vintage advertising and rock ‘n’ roll memorabilia to U.S Civil War artefacts, designer furniture and even ventriloquist’s dummies.

Amongst the most valuable lots is a rare Beatles signed concert program booklet from the band’s third U.S tour in 1966, which ended with their final official live performance on August 29 at San Francisco’s Candlestick Park.

Due to John Lennon’s statement that the Beatles were "more popular than Jesus", the band faced death threats and travelled with tightened security during this final tour, making it almost impossible for autograph hunters to get anywhere near them.

The incredibly rare signed program comes from the collection of Cabell Bowles, a member of the band’s security team who acquired the signatures for his daughter, and is expected to sell for $25,000-$30,000.

Another fascinating lot is a pair of leather benches created for the 1964 World’s Fair in New York by celebrated designers Charles and Ray Eames. Having hung from the walls of the Fair’s IBM Pavilion, this unique pair of Mid Century Modern benches comes with an estimate of $5,000-$7,500.

Elsewhere the sale will include Civil War Era pistols and military pins; a selection of WWI posters; prototype dummy heads designed for the renowned ventriloquist Edgar Bergen; an archive of tapes featuring the audio recordings made for Andy Warhol’s movie ’24 Hours’, and a selection of 19th century glass photographic slides featuring early stars of baseball and football. 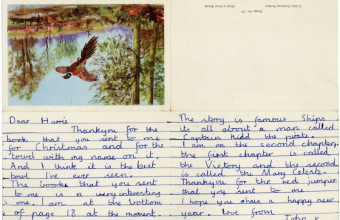