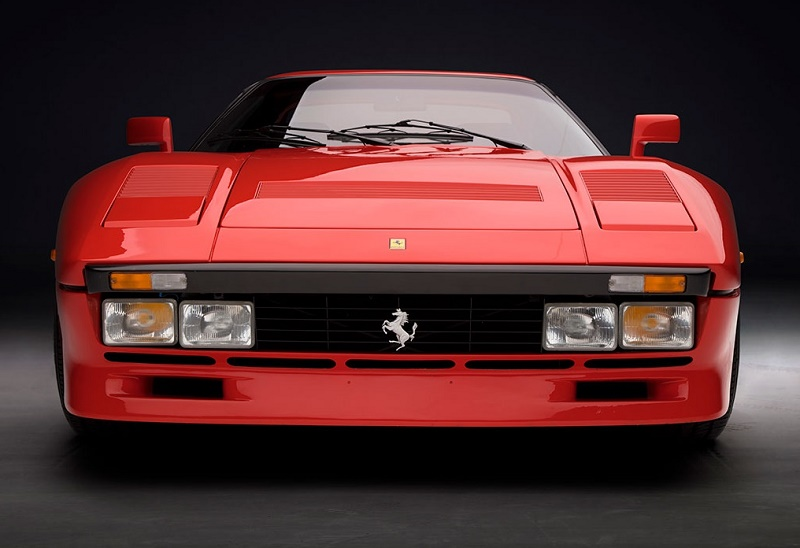 RM Sothebys has revealed its line-up for the forthcoming ‘Ferrari – Leggenda e Passione’ sale.
The auction, which takes place at the birthplace of the marque in Maranello, Italy, will celebrate Ferrari’s 70th anniversary year with a roster of historic vehicles.

With remarkable cars spanning seven decades, almost every entry could be considered a highlight – but it’s a 1985 Ferrari 288 GTO which is drawing particular attention from collectors.

Despite being over 30 years old, the car is preserved in virtually as-new condition, appearing like it just rolled off the production line, and has been described as "amongst the most desirable Ferraris offered for sale in recent memory."

Chassis no. 57709 was the 255th of just 272 ever built, and is one of only 19 factory examples ordered without power windows or a radio, saving ounces in weight to improve its driving performance.

Having been imported to the U.S in 1985, the car’s original owner put just 466 km on the clock before selling it on, and the second owner was even more careful, adding a further 263km.

The current owner acquired the car in 1993 and immediately placed it in storage – where it sat, completely untouched, for a quarter of a century.

"The discovery of this 288 GTO is akin to finding the proverbial needle in a haystack," said the auction house. "Beautifully preserved both inside and out having only been driven 729 km over the course of its life, finding another 288 GTO like this simply might not be possible, given that the model is now over 30 years old.

"Potential buyers should be asking themselves one question: When is the next time that I’ll be able to buy a brand new 288 GTO at the factory?"