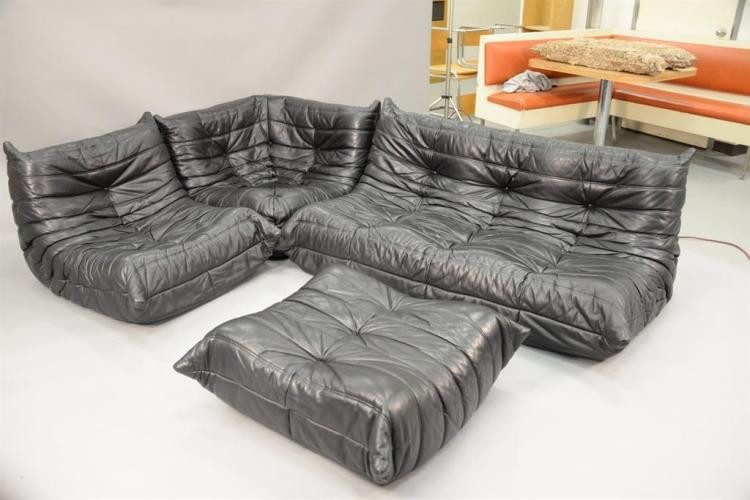 Michel Ducaroy’s Togo suite for Ligne Roset is to star in an auction contemporary furniture design at Nadeau’s Auction Gallery in Windsor, Connecticut.
The piece consists of a loveseat, ottoman and two chairs and was manufactured in France.

Ducaroy began working with Ligne Roset in the mid 1950s. Togo is undoubtedly one of his most enduring designs for the company and remains popular to this day.

The company explains on its website: “Michel Ducaroy’s Togo is a Ligne Roset classic.

“The Togo collection has been the ultimate in comfort and style for over thirty years. It features ergonomic designs with multiple density foam constructions and quilted covers, making each piece both visually attractive and physically inviting.”

Other lots include a pair of teak Chinese chairs made by Danish company Fritz Hansen.

The design was produced by Hans Wegner, who is often credited with helping popularise Danish design in the 20th century.

His functional and carefully stylised pieces have a major international following. &nbsp;

Fritz Hansen was founded in 1872 and has produced a huge range of pioneering designs, including (most notably) Arne Jacobson’s Egg and Swan chairs – both of which became icons of the 1960s. 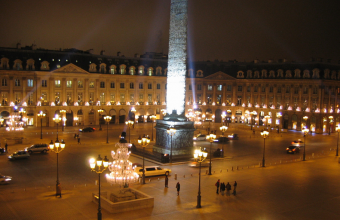 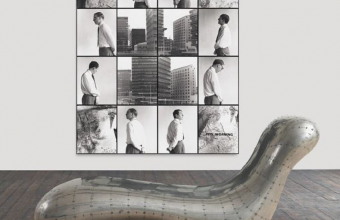 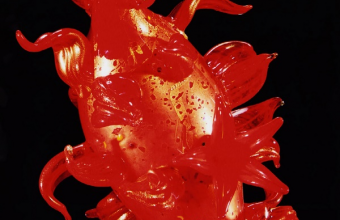