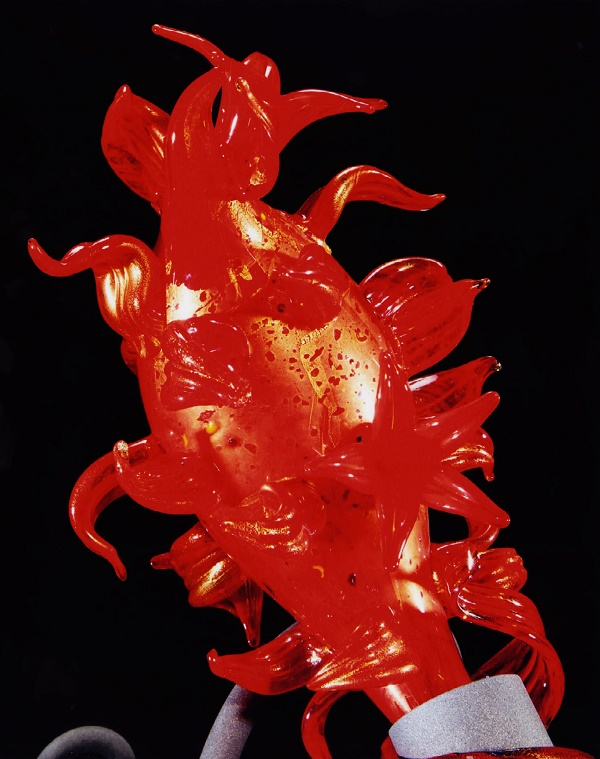 Heritage Auctions has revealed highlights from its 20th & 21st Century Design Auction, which takes place as part of the company’s annual Design Week of events in Beverly Hills.
"This expansive auction features the work of some of the most important and collected artists, designers and makers of the 20th century," said Katie Nartonis, Consignment Director, 20th + 21st Century Design.

Leading the sale is a blown glass and forged steel red and gold leaf chandelier by the renowned American glass sculptor Dale Chihuly. The unique chandelier was originally commissioned in 1997 by Michael Palm, a New York-based collector, entrepreneur and philanthropist, and comes with an estimate of $60,000-$90,000.

Any selection of American furniture and design would be incomplete without pieces by the master craftsman Sam Maloof, and the Heritage sale is no exception.