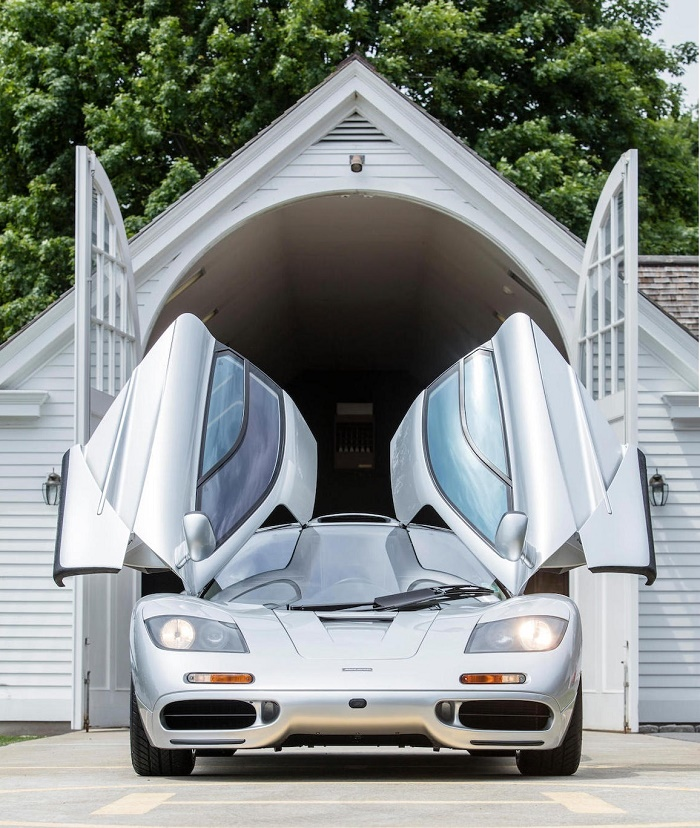 A McLaren F1 supercar has sold at Bonhams for a world-record price of $15.62 million.
The legendary sports car, capable of an incredible 243 mph, shattered the previous record during the annual Quail Lodge auction in California.

Despite being released 25 years ago, for many people the McLaren F1 remains the greatest car ever built.

It was originally conceived back in 1988, when four designers set out to create the ultimate road car using cutting edge technology and the most expensive components on the planet.

"The levels of expertise, detailed craftsmanship and performance had only ever been encountered at the apex of the racing world, Formula One, but never before in a road car," said Bonhams.

The F1 was the world’s first automobile with a carbon fibre reinforced plastic chassis and body, and featured a unique central driving seat for an unsurpassed driving experience.

Just 106 F1s were ever produced by McLaren, and only 64 of those were ever road legal, with the rest restricted solely to the track.

In total, just seven McLaren F1s were ever federalized for use on U.S roads, and the car sold at Bonhams – Chassis 44 – was the first of those imported onto American soil.

For the past 22 years the car had remained with its original owner, and had clocked up just 9,600 miles from new. 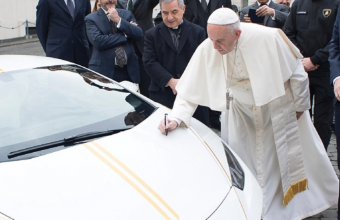