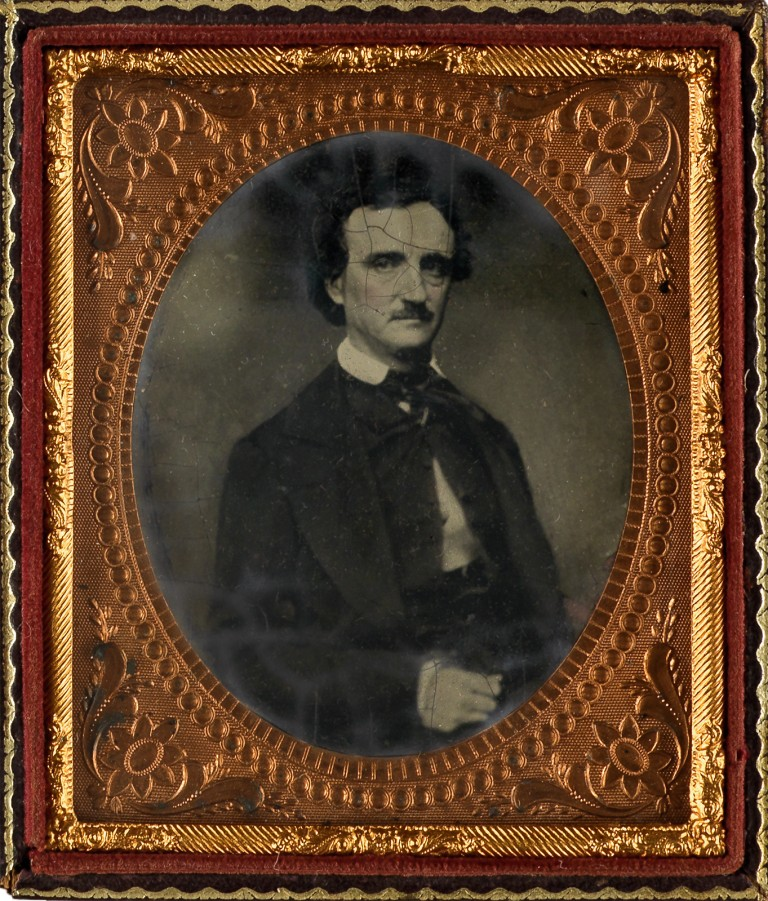 The final photograph ever taken of the Master of the Macabre, Edgar Allen Poe, could sell for more than $10,000 at auction next month.

The image was captured just three weeks before Poe died in highly mysterious circumstances, and will now be offered for sale by Swann Auction Galleries in New York.

The original daguerreotype photograph was made in September 1849 by William A. Pratt in Richmond, Virginia, who reportedly coaxed the author up to his studio despite Poe’s complaints that he was improperly dressed.

According to the auction house, “Poe’s visage is grave and poetic. His penetrating, deep-set eyes, dark hair and black and disheveled dress seem to portend his premature and lonely death…”

A few days after the photograph was taken in Richmond, Poe set off back for home in New York. However, three weeks later he was discovered wandering on the street of Baltimore, distressed, dishevelled and wearing someone else’s clothes.

He was taken to the Washington Medical College where he survived for four days, although he remained incoherent throughout and kept repeating the name ‘Reynolds’. He finally passed away on October 7, 1849, and to date the cause of his death remains unknown.

As Poe was found on the day of an election, many suggested he had been the victim of ‘cooping’ – a practice in which people were snatched from the streets by gangs, fed drugs and alcohol, and forced to repeatedly commit voter fraud.

Further theories surrounding the cause of Poe’s bizarre death include suicide, rabies, syphilis and heart disease, although as his medical records and his death certificate lost forever, his death will surely remain a mystery.

The original daguerreotype portrait was originally owned by Poe’s childhood sweetheart Mrs. Sarah Elmira Shelton, with whom Poe had reconnected following the death of his wife in January 1847.

It later passed into the collection of legendary Poe collector Robert Lee Traylor, who in turn loaned it to the Chicago publishers Stone & Kimball, to be used as a frontispiece in their ten-volume edition of The Works of Edgar Allan Poe.

However, an attempt to clean the image up for reproduction damaged it beyond repair, and it disappeared following Traylor’s death in 1907.

This tintype copy of the photograph was made from the original daguerreotype, before it was accidentally destroyed, and is now estimated to sell for $10,000-$15,000. 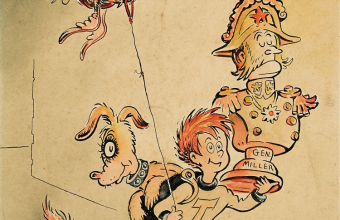