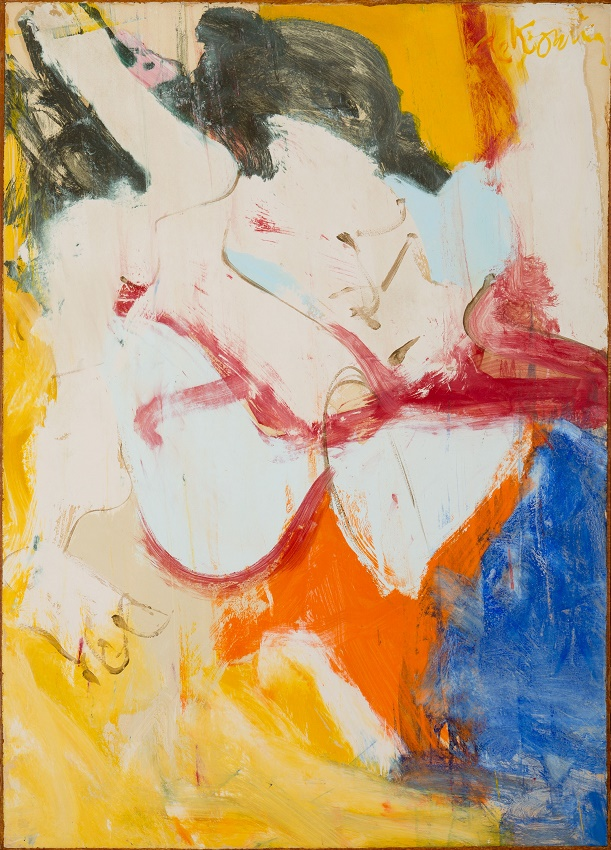 "We are incredibly excited to offer an expanded selection of fresh to market Modern, Post War and Contemporary works in New York." said Leon Benrimon, Director of Modern & Contemporary Art in New York.

"This sale really solidifies our position as the leaders in the middle market, giving collectors and consignors the unique opportunity to see great works, often over looked, in an elevated evening and day sale settings."

Leading the sale will be de Kooning’s masterpiece East Hampton II, an abstract depiction of the female form painted in 1968 which is expected to sell for $600,000-$800,000.

The sale will also offer works from the estate of renowned art collector Anita Reiner, led by Jeff Koons’ Ice Bucket, which comes fresh from his recent retrospective at the Whitney Museum with an estimate of $300,000-$500,000. 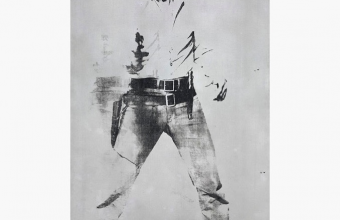