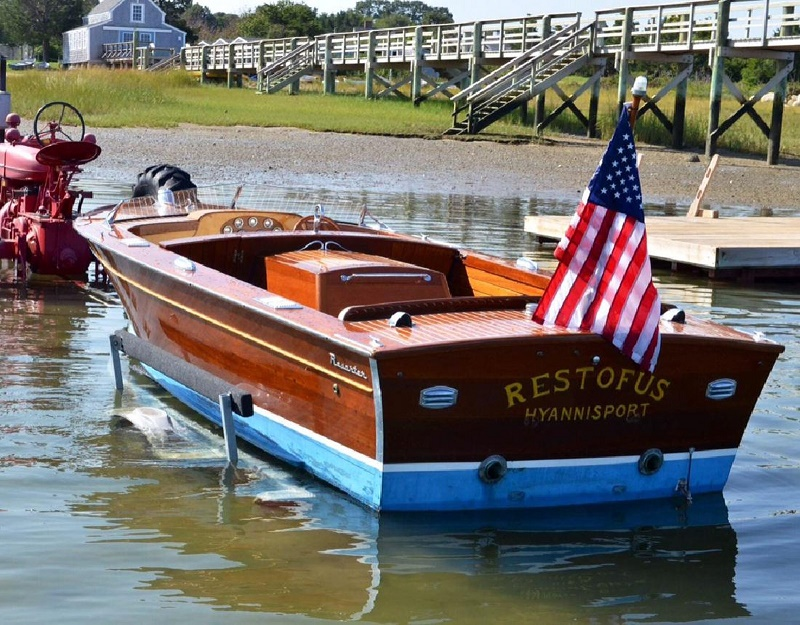 A vintage speedboat once owned by U.S President John F. Kennedy has sold at auction for $75,000.

The boat was the star lot in a sale dedicated to JFK memorabilia, hosted by the New York auction house Guernsey’s.

The 17-foot mahogany vessel was built in 1961, and had originally belonged to Joseph P. Kennedy, Sr., who won it in a church raffle.

Kennedy Sr. already owned a number of boats, including the 16ft gaff-rigged sloop named ‘Tenovus’, which referred to the ten members of the Kennedy clan when he first bought it.

He later acquired another sloop after the birth of his youngest son Edward, which he named ‘Onemore’, and when he won the speedboat he christened it ‘Restofus’.

The boat soon became the personal vessel of John F. Kennedy, which he used regularly on visits to the Kennedy family home in Hyannis Port, Massachusetts.

Kennedy had a lifelong love of sailing, and had spent most of his life around boats, from his childhood through to his years in the U.S Navy.

He owned a sloop named Victura, gifted to him by his father on his 15th birthday, on which he later taught his wife Jackie and his children Caroline and John Jr. to sail.

Many friends noted that Kennedy was at his happiest whilst out on the water, and he was even known to doodle boats during important political meetings, such as cabinet discussions of the Cuban missile crisis.

Whilst escaping from the world of politics, Kennedy often took the speed boat out and pushed it to its extremes, with Senator Ted Kennedy later quoted as saying, “My brother Jack drove that boat like it was PT-109. He was a little rough on it.”

The ‘Restofus’ remained in the Kennedy family after JFK’s assassination in November 1963, and later passed into the hands of Ted Kennedy, who kept it for more than 20 years before selling it in 1984.

Having undergone extensive restoration by one of Cape Cod’s finest boat builders, the speedboat offered the perfect opportunity to enjoy the ocean waves on a true piece of American history. 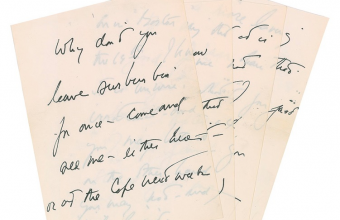