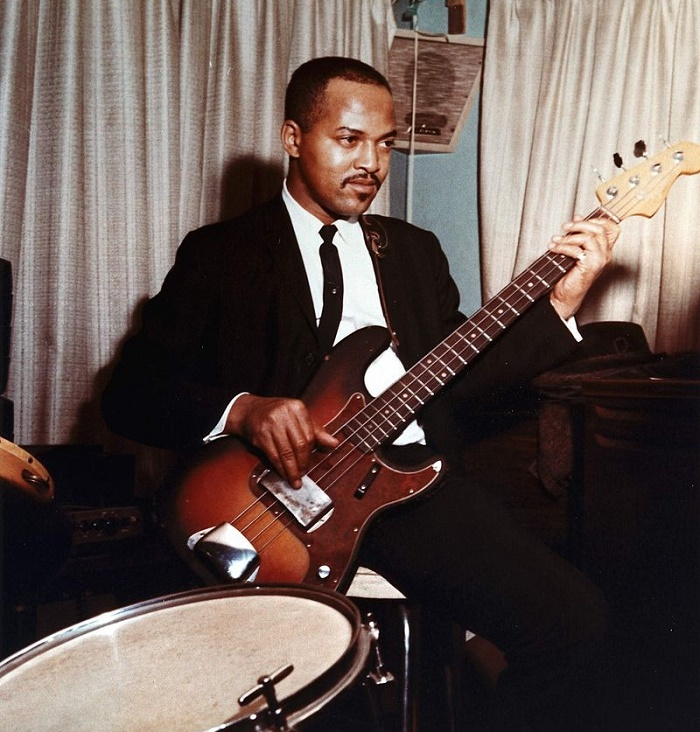 A guitar owned by the legendary Motown bassist James Jamerson has sold for $68,750, topping a sale of music memorabilia at Heritage Auctions.
Jamerson was a member of ‘The Funk Brothers’ – a group of Detroit session musicians who played together on almost every Motown hit from 1959 until 1972.

It’s claimed that The Funk Brothers played on more number-one hits than the Beatles, Elvis Presley, the Rolling Stones and the Beach Boys combined.

Although the musicians remained relatively unknown throughout most of the careers, and earned far less than the stars who sang on the records, today they are regarded as amongst the most influential groups of all-time.

Jamerson performed on notable classics such as ‘You Can’t Hurry Love’ by The Supremes, ‘What’s Going On’ by Marvin gaye, ‘My Girl’ by The Temptations, ‘Dancing in the Street’ by Martha and the Vandellas, ‘I Heard It Through the Grapevine’ by Gladys Knight and the Pips, and ‘Reach Out I’ll Be There’ by the Four Tops.

His playing style influenced musicians including Paul McCartney, Bernard Edwards, Brian Wilson, and Bootsy Collins, and in 2000 he was amongst the first session musicians in history to be inducted into the Rock and Roll Hall of Fame.

The guitar sold at Heritage was Jamerson’s 1961 Fender Precision Bass, which he owned and played extensively until around 1968, when he loaned it to fellow Detroit musician Billy Hayes.

"Owning a beloved Fender Precision from the absolute maestro of that instrument would be the dream of any bass player or collector," said the auction house.

"Heritage is thrilled to have been chosen to offer this important instrument to someone who will treasure it and hopefully keep the funk alive with it." 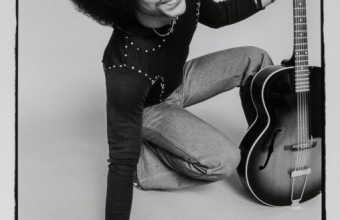