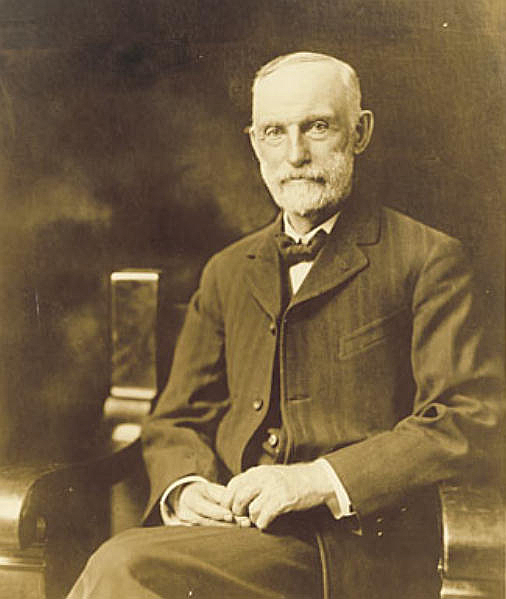 The first eyewitness report of the Wright brothers’ pioneering flight is heading for auction next month – although it appears in a truly unlikely source.
Despite being one of the most important events of the 20th century, the first personal account of a powered flight actually appeared in a magazine devoted to bee keeping.

It’s been described as "the most unlikely scoop in journalistic history" – and now a rare copy of the 112-year-old publication is up for sale at Swann Auction Galleries.

After the Wright brothers’ first groundbreaking flight in December 1903, the news of their achievement was leaked by a local telegraph operator to a Virginia newspaper.

A highly inaccurate third-hand account of the flight then circulated around the country, and the brothers became wary of allowing reporters to cover their experiments.

However, on 20 September 1904, when Wilbur Wright made the first completed circular flight, they invited Amos Ives Root – an Ohio man with a keen interest in both science and bee-keeping.

The brothers asked him to write a personal account of the flight, which he then submitted to Scientific American. But when his report was rejected, he decided to run it in his own magazine instead.

That publication was Gleanings in Bee Culture, a bi-weekly magazine featuring news and articles for bee keepers.

Each month, amongst the classified adverts for hives and honey, Root wrote his own column entitled ‘Our Homes’, and on January 1, 1905 he dedicated it to the historic moment he had witnessed.

"Dear friends, I have a wonderful story to tell you. . . . God in his great mercy has permitted me to be, at least somewhat, instrumental in ushering in and introducing to the great wide world in invention that may outrank the electric cars, the automobiles, and all other methods of travel. . . . It was my privilege, on the 20th day of September, 1904, to see the first successful trip of an airship, without a balloon to sustain it, that the world has ever made, that is, to turn the corners and come back to the starting-point."

Root’s religious beliefs shine through in the article, as he begins with the biblical quote "What hath God wrought?", and as an advocate for temperance he later added the wise opinion that "no drinking man should ever be allowed to undertake to run a flying-machine."

It was also clear to Root that he had witnessed something that would change the world as he knew it:

"…these brothers have probably not even a faint glimpse of what their discovery is going to bring to the children of men. No one living can give a guess of what is coming along this line, much better than anyone living could conjecture the final outcome of Columbus’ experiment…."

Through his natural curiosity, and his friendship with the Wright brothers, Amos Root developed a fascination with flight which lasted the rest of his life.

Today he can be viewed as the first true American aviation journalist, and his writing on the earliest days of flight remains a highly important historical record.

The archive featuring 14 original issues of Gleanings in Bee Culture, dating from October 1904 to May 1905, is expected to fetch up to $2,500 when it crosses the block in New York on September 28. 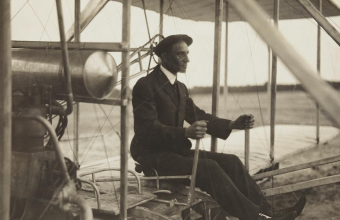