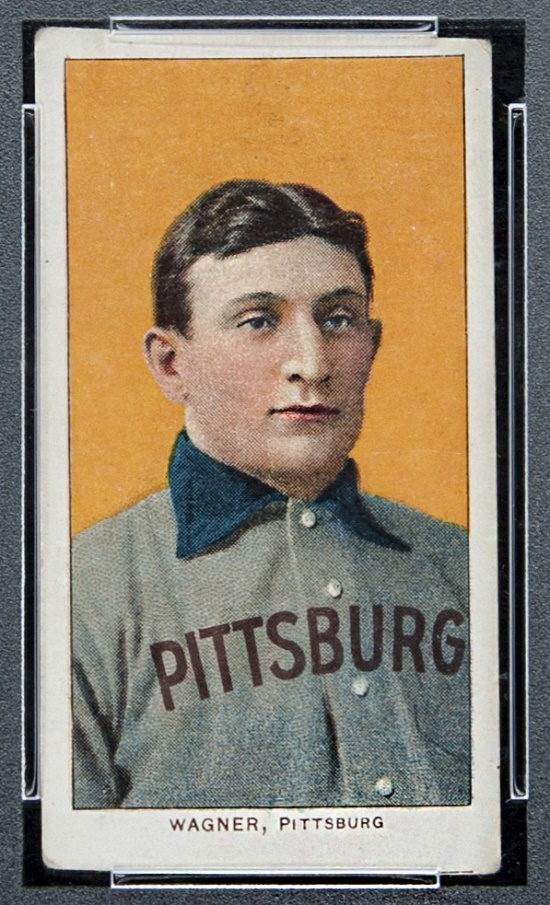 A 107-year-old baseball card featuring legendary shortstop Honus Wagner has sold for a world record price of more than $3 million.
The card in question was the American Tobacco Company 1909-11 T206 Honus Wagner card, a card which has taken on mythic status within the collecting hobby.

Wagner spent almost his entire 20-year playing career with the Pittsburgh Pirates, from 1897 until 1917, and was known by fans as ‘the Flying Dutchman’.

He won eight batting titles during his career, still a joint record to this day, and was one of the first five players inaugurated into the Baseball Hall of Fame in 1936, winning as many votes as Babe Ruth.

The card was the star lot of Goldin Auctions’ inaugural Great American Trading Card Auction, which achieved a grand total of $6.7 million and set more than 20 new records along the way.

But all eyes were on the Wagner card, which had been described as "the artifact that continues to be the ultimate goal of every enthusiast, and which singlehandedly acts as a figurehead for our hobby in the estimation of the masses".

Although the T206 set of baseball cards was widely distributed, cards featuring Wagner were not. His aversion to tobacco products meant he refused permission for the company to use his image, and just a handful were produced before his objections stopped the printing presses.

Today around 60 examples are known to have survived, with almost all of them in poor condition. The card offered by Goldin Auctions was an exceptional specimen, known as the ‘Jumbo Wagner’ due to its unusually large white borders, and graded PSA EX 5 (MC) – one of only three cards with a grade of PSA 5 or higher.

Back in 2013 the card had sold at the same auction house for an auction record of $2.1 million – and this time round it became the first trading card to exceed the $3 million mark, eventually fetching $3.12 million. 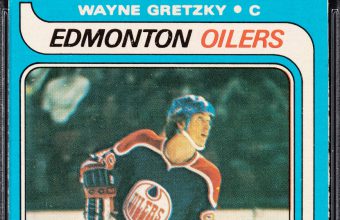