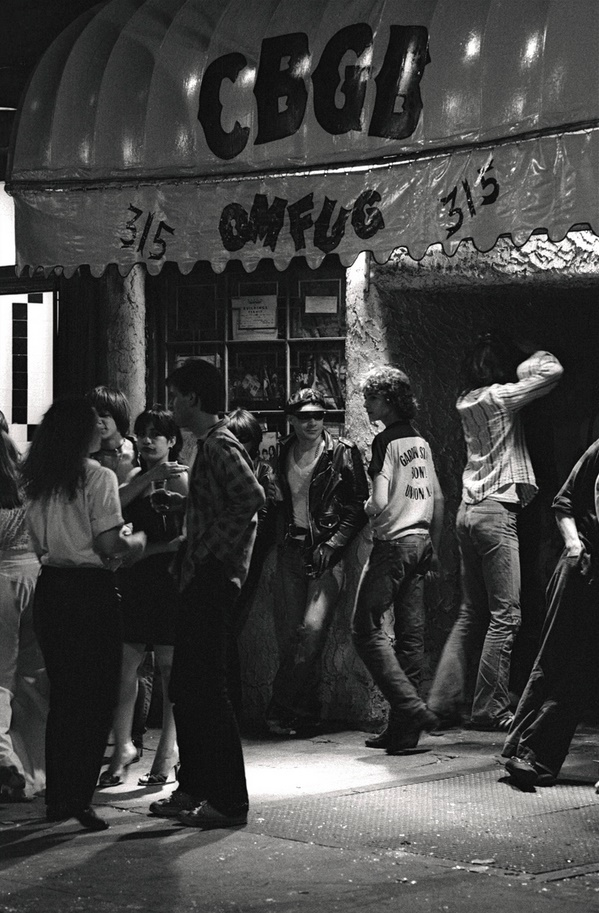 The recent Sotheby’s sale ‘A Rock & Roll Anthology: From Folk to Fury’ featured two landmark items of memorabilia from the history of punk.
The first item was a hand-painted banner which featured in one of punk’s most notorious (and most successful) publicity stunts.

In the summer of 1977, having already earned themselves the reputation as Britain’s most dangerous band for saying rude words on television, The Sex Pistols were set to release their second single ‘God Save The Queen’.

The release coincided with Queen Elizabeth II’s silver jubilee, and the band’s publicity-hungry manager Malcolm McLaren saw an opportunity to drum up some more furious headlines by playing a gig on the Thames outside the Houses of Parliament.

The Pistols set sail aboard a boat subtly entitled the Queen Elizabeth, joined by a motley crew of music journalists and invited guests, with the sole intent of causing as much chaos as possible.

McLaren got his wish, as the boat was soon forced to dock by the police, and several members of the party were arrested when they returned to land.

The ensuing publicity helped record sales soar, but the single was prevented from hitting the No.1 spot by British Phonographic Institute, who allegedly altered the sales figures to avoid a scandal, and instead placing Rod Stewart at the top of the charts.

Having hung proudly from the boat during the infamous spectacle, the hand-painted banner sold for $50,000.

The second lot to fetch a five figure sum spent years was the original awning which stood above the entrance to CBGB, arguably the world’s most famous and influential punk club.

Opened in 1973 by Hilly Kristal, the former biker bar in the heart of the Bowery was initially envisioned as a venue for country and bluegrass music, but quickly became the heart of New York’s alternative music scene.

Artists such as Television, Patti Smith, The Ramones, Blondie and Talking Heads all made their names at the club, which later played host to hardcore punk gigs until its eventual demise in 2006.

The vinyl awning originated from the collection of the venue’s former manager Drew Bushong, who recalled how he came to own it:

"It was my day off and I was drunk at Mars Bar, the beautiful, nasty dive bar that was nearby. I think it was about 2004. I walked over to CB’s to see if anyone was around and there was this box in the dumpsters outside.

"I had seen it before above [owner] Hilly’s desk for a year or so. I remember thinking, ‘Why is this in the trash?’ I woke up the next morning – shoes on, I was rather hung over – and the box with the awning in it was sitting in my bed."

Having been rescued from the trash, the awning eventually sold for $30,000.