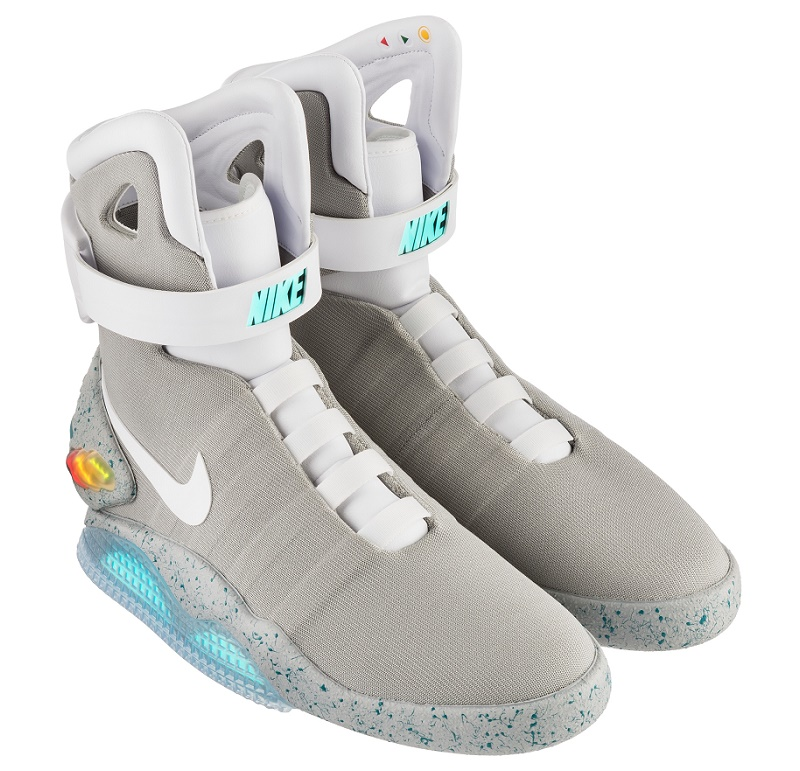 Heritage Auctions is dipping its toe into the $6 billion sneaker market, with a pioneering sale focused on rare and collectible footwear.
A forthcoming auction, entitled ‘The Future is Now’, will be the first of its kind my a major auction house to offer the world’s most sought-after modern and vintage sneakers.

In addition to sneakers, the auction will also offer a selection of street artworks by the likes of Banksy, Brainwash and Shepard Fairey, and a series of Louis Vuitton designer bags created in collaboration with contemporary artists.

"It’s an exciting moment for Heritage as we undertake this initiative to bridge the gap and draw similarities between industries that have been heavily influenced by street culture and contemporary art," said Leon Benrimon, Director of Modern & Contemporary Art at Heritage Auctions.

"Our goal is to offer bidders a new platform where they can collect a diverse group of objects."

The pioneering sale will be hosted in conjunction with StockX, an e-commerce site established in 2015 to track the market price of rare sneakers.

"We’re excited to partner with Heritage for ‘The Future is Now,’" said StockX Co-Founder and CEO Josh Luber.

"As StockX prepares to expand from a sneaker stock market to one for watches and handbags, as well, it’s a perfect time to help Heritage – a leader in the luxury watch and handbag space – expand into sneakers."

The standout lot of the sale is a complete set of Nike Air Jordan sneakers which was gifted to Kobe Bryant upon his retirement by Michael Jordan himself.

Featuring 30 pairs across the entire Air Jordan line, all in Bryant’s own size 14, the set is the only one of its kind in which every pair is completely white – making it a unique opportunity for serious sneaker collectors.

The entire set is expected to sell for more than $200,000, with a portion of the proceeds set to benefit the Make-A-Wish Foundation. "The history, scale, importance and rarity of this set is unrivaled," said Benrimon.

Also up for grabs is a rare pair of Nike Air Mags – the self-lacing shoes which first appeared as a concept in the hit 1989 movie Back to the Future II.

The futuristic shoes captured the imaginations of a generation of sneaker-heads – who then had to wait more than 25 years for technology to catch up, before the Air Mags became a reality.

Having been released in a highly limited-edition in 2016, this pair of instantly-iconic sneakers is now expected to sell for more than $30,000.