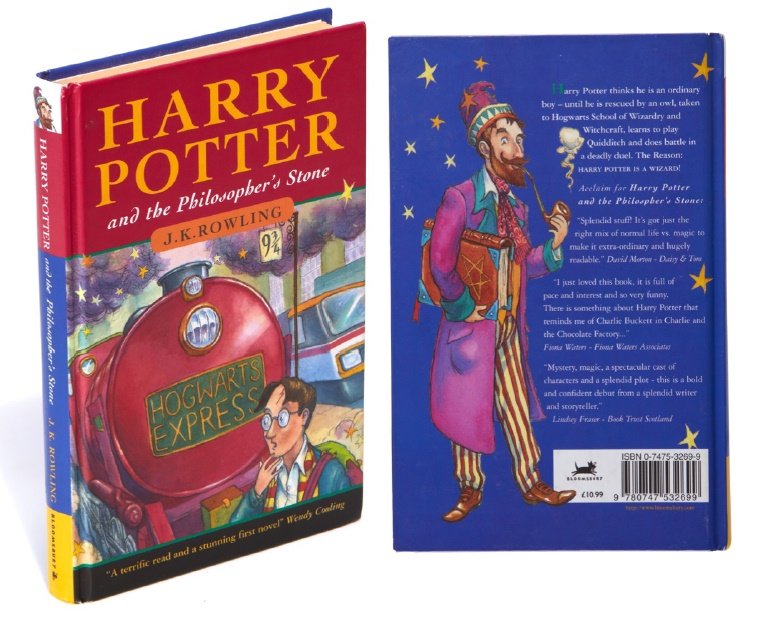 The copy of the book offered at Bloomsbury was reportedly ‘fresh to the market’, having remained in a private collection for years, and was in "near perfect" condition.

Author J.K Rowling was rejected by several publishers before her magical debut novel was finally published by Bloomsbury in 1997.

Initially, just 500 copies of the book were published in hardback, with around 300 of those sent out to libraries across the U.K. and the rest sold in book stores.

These first editions also included a printing error, in which a list of equipment needed by all Hogwarts students featured the entry "1 wand" twice.

Most original copies are now covered with library stamps, and are well-worn, having been read and loved by children and adults alike for the past 20 years.

A small number of originals copies are thought to remain in top condition, and those that appear on the open market are starting to fetch record prices on a regular basis.

This rarity – combined with the remarkable impact of the book series as a cultural phenomenon – means that Harry Potter and the Philosopher’s Stone looks likely to remain one of the most sought-after modern first editions for generations to come. 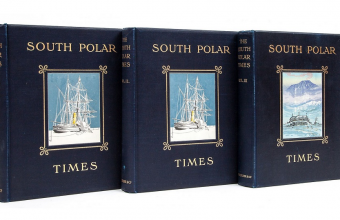