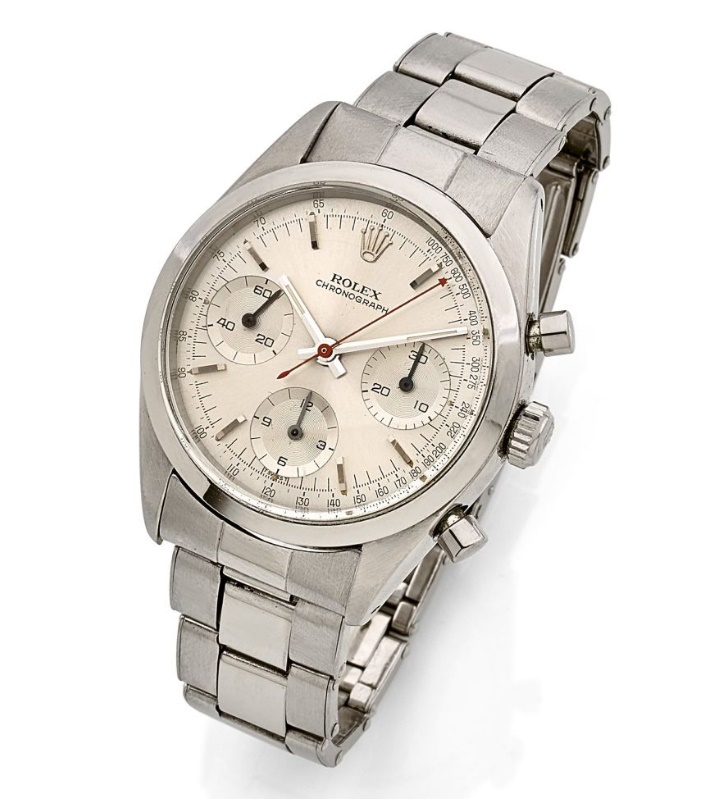 A Rolex watch worn by George Lazenby as James Bond in ‘On Her Majesty’s Secret Service’ is heading for auction in Paris.
The one-of-a-kind screen-worn Rolex will cross the block at Artcurial, as one of the star lots of the company’s Fine Watches sale on July 18.

The 1969 film marked Lazenby’s first – and last appearance as 007, and although it was less successful at the box office than some of its predecessors, it has found a strong following ever since.

A poll of readers of 007 Magazine in 2012 saw ‘On Her Majesty’s Secret Service’ voted the best Bond film of all time, ahead of Goldfinger and From Russia With Love, and many modern directors including Steven Soderbergh and Christopher Nolan have stated it to be their favourite in the series.

Lazenby’s Rolex watch worn during the film is unique – a Pre Daytona ref. 6238 model made in 1969 specifically for production. Although it may not have the gadgets of other Bond watches, it does feature a red second hand, added at the request of Eon Productions when they ordered it from the Swiss jeweler Bucherer.

The watch features heavily in a sequence in which Bond uses split-second timing to escape from Blofeld’s grasp, and was then sold directly by the production department following the end of filming.

Aside from the iconic cars, screen-worn watches are amongst the most sought-after pieces of James Bond memorabilia for fans of the series.

Back in 2012, the Omega Seamaster Professional ‘Planet Ocean’ wristwatch worn by Daniel Craig in Skyfall sold at Christie’s for $254,273.

More recently in November 2015, the Rolex Submariner worn by Roger Moore his James Bond debut, Live and Let Die, came up for auction in Geneva. Created by Bond prop designer Syd Cain, the watch featured a spinning buzz-saw blade and was described as “the most recognizable watch in history” – an accolade which helped it soar to a final price of $365,000.

Although the auction house hasn’t placed an estimate on the watch, it seems likely that such a piece of stylish cinematic history would achieve a similar six-figure sum. 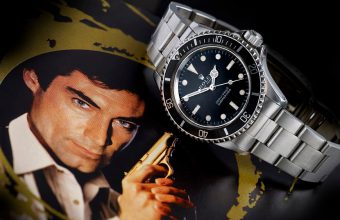 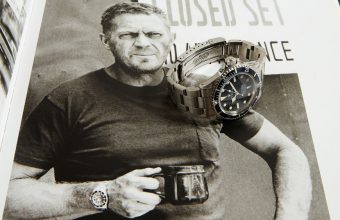