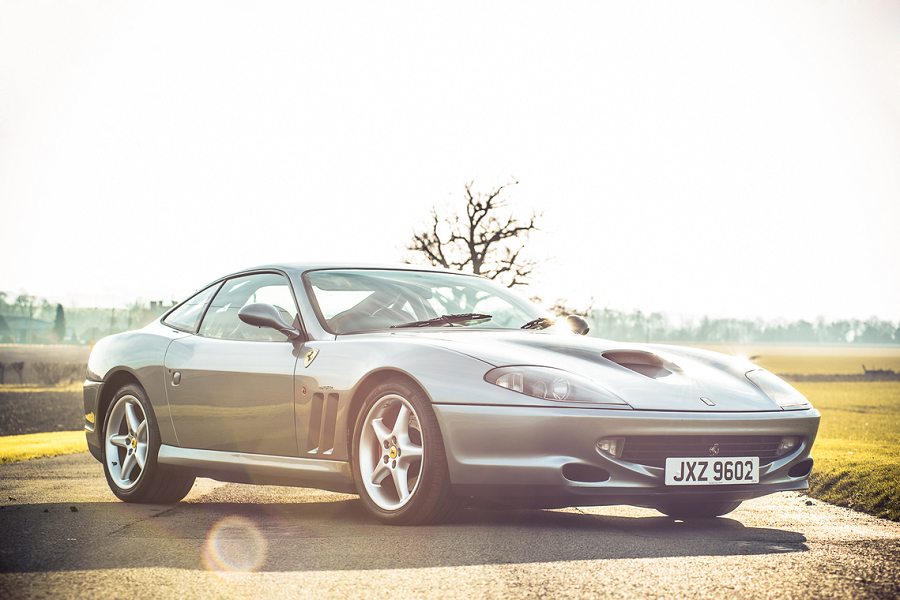 A rare and highly sought-after Ferrari will be amongst the leading lots at Silverstone Auctions’ Rare retro Classic Car sale next month.
The sale, held as part of the annual Race Retro International Historic Motorsport Show, will give bidders the chance to pick up a 2000 Ferrari 550 Maranello ‘World Speed Record’ edition.

Originally produced from 1996 until 2002, the Ferrari 550 Maranello was a front-engined V12 2-seat grand tourer, created in the tradition of the Ferrari 365 GTB/4 Daytona, and with interior and exterior design by Pininfarina.

To commemorate this achievement, Ferrari ordered 33 road-going examples to be produced to the exact specifications of the record-setting car – resulting in the 2000 Ferrari 550 Maranello ‘World Speed Record’ edition.

Just 10 right-hand drive models were sold to the UK market, and many of these have since found their way back overseas.

"We are delighted to offer this exceptionally rare, right-hand drive ‘WSR’ at public auction for the first time in its life," said Will Smith, sales manager at Silverstone Auctions.

"A beautiful 550 Maranello such as this opens the door into a very exclusive club, and a rare special edition like this represents an exciting opportunity for any collector." 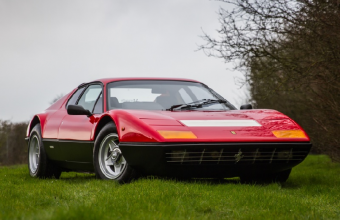