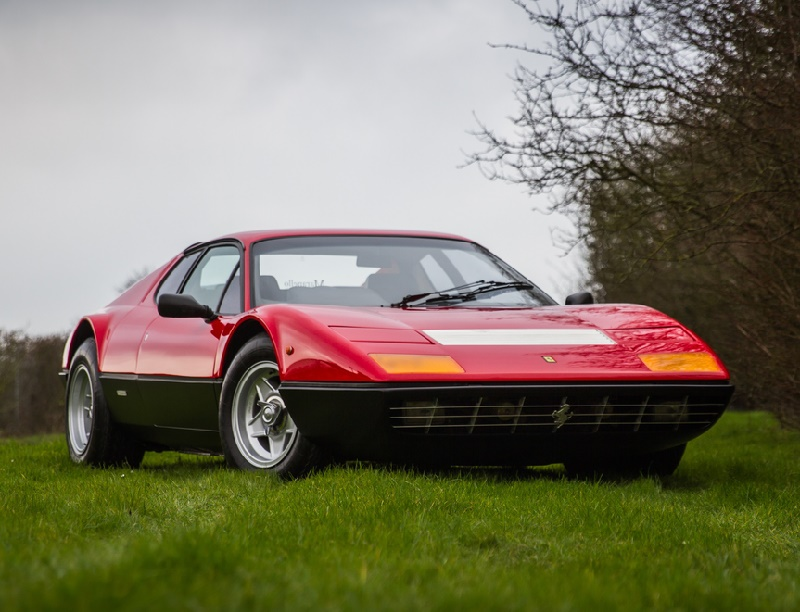 A number of iconic European sports cars are amongst the star attractions of an upcoming Silverstone Auctions sale.
Held in conjunction with the annual Restoration and Classic Car Show at NEC Birmingham on March 6, the auction line-up includes collector cars for every petrol head.

Another standout lot is the last Lamborghini Diablo SV to ever roll off the production line. Built in December 1999, and finished in a possibly unique colour of three-coat Pearl Red/Orange, the car represents a little piece of automotive history and comes with an estimate of £150,000-£170,000.

For those who like to take life a little slower there’s an iconic 1959 VW Split-screen 11-window camper priced at £38,000-£42,000. There’s also room for a few iconic rodes from across the pond, including a 1960 Ford Thunderbird Convertible and a 1966 Ford Mustang Fastback.

Collectors looking for a classic British vehicle will have a strong line-up to choose from – whether it’s the luxury of a 1958 Rolls-Royce Silver Cloud I, the style of a 1978 Aston Martin V8 Series III, the retro charm of a 1973 Ford Capri RS 3100, or the rugged dependability of a 2016 Land Rover 110 Heritage Edition. 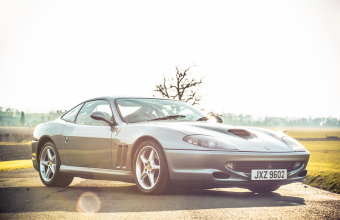 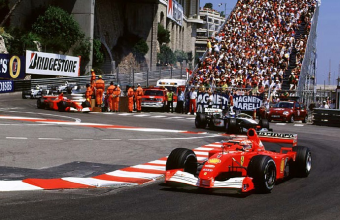 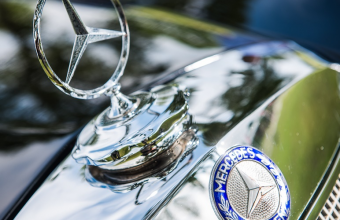