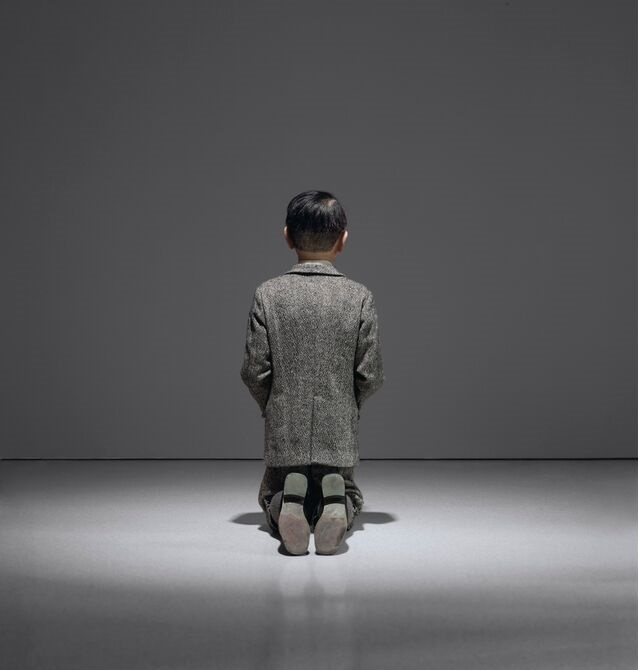 A controversial artwork depicting Adolf Hitler has sold for a world-record price at auction in New York.
The sculpture by Italian artist Maurizio Cattelan was the leading lot in the Christie’s Bound to Fail sale, which also featured important contemporary works by the likes of Jeff Koons, Bruce Nauman, Richard Prince and Christopher Wool.

Approached from behind, Cattelan’s life-sized sculpture ‘Him’ appeared to be that of a small child kneeling in prayer. But viewed from the front, it presents a vision of the middle-aged German dictator dressed as a schoolboy on his knees, as if asking for impossible forgiveness.

"I wanted to destroy it myself," said Maurizio Cattelan. "I changed my mind a thousand times, every day. Hitler is pure fear; it’s an image of terrible pain. It even hurts to pronounce his name. And yet that name has conquered my memory, it lives in my head, even if it remains taboo. Hitler is everywhere, haunting the specter of history; and yet he is unmentionable, irreproducible, wrapped in a blanket of silence."

Executed in 2001, the haunting sculpture had attracted international attention prior to the sale, and sold after five minutes of bidding for $17,189,000, a new world record price for Cattelan’s work.

"The depth of interest for this work speaks to its international notoriety, and its ability to breach the boundaries of fine art and popular culture, forcing the viewer to reconsider challenging questions about action and absolution," said Loic Gouzer, Deputy Chairman of Post-War and Contemporary Art.

Another top-selling lot in the sale was Jeff Koons’s ‘One Ball Total Equilibrium Tank’, described as "one of the defining artworks of the late twentieth century", which sold for $15,285,000.

There were also notable results for Bruce Nauman’s 1970 sculpture ‘Henry Moore Bound to Fail’, which sold for $6.99 million; ‘Drink Canada Dry’, one of Richard Prince’s celebrated series of works featuring old jokes, which sold for $3.63 million; Prince’s ‘Anyone Can Find Me’, which set an auction record for a sculpture by the artist when it sold for $2,741,000; and an Untitled work by Wade Guyton which sold for $2.68 million. 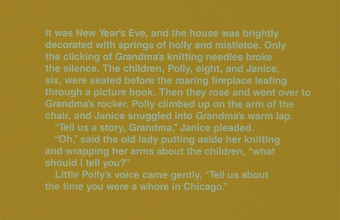