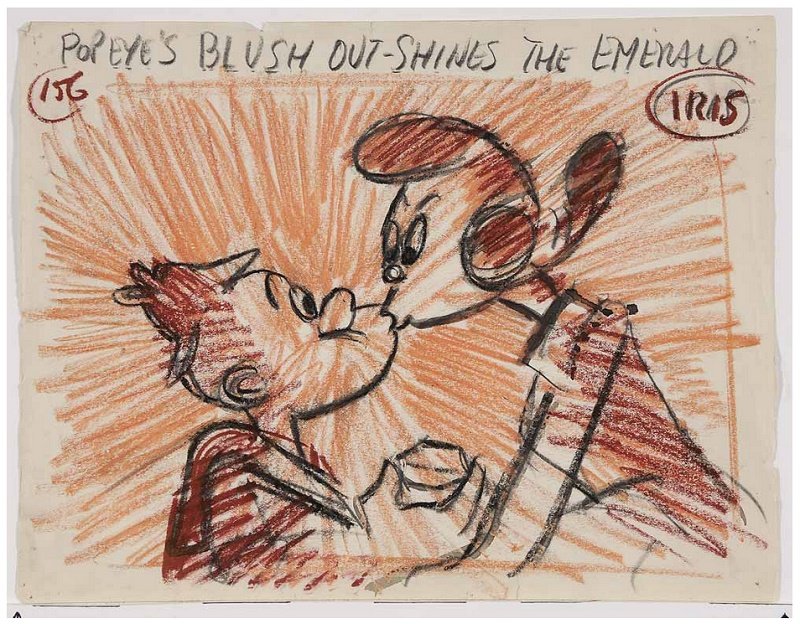 From Popeye cartoons to Ancient Egyptian artefacts, the forthcoming Brunk Auctions sale features an eclectic line-up to suit every collector.

Amongst the standout lots are a collection of original 1950s Popeye animation storyboards, originating from Famous Studios, the first animation division of Paramount Pictures which operated from 1942 until 1967.

The company inherited Popeye when Paramount took ownership of Fleischer Studios, which had previously originated the character back in 1933. For the next 15 years famous Studios produced 122 Popeye cartoons, including the four featured in this collection: Popalong Popeye (1952), Shaving Muggs (1953), Private Eye Popeye (1954) and Popeye’s 20th Anniversary (1954).

Each of the cartoons were directed by Seymour Kneitel, with stories by Carl Meyer and Jack Mercer, Isadore Klein and Larz Bourne, and animation by Myron Waldman, Larry Sullivan, Tom Johnson, John Gentilella and Frank Endres.

Also on offer from the same collection is a storyboard for the Casper the Friendly Ghost cartoon ‘Line of Screammage’, produced in 1956, estimated at $4,000-$6,000.

The auction also features similarly impressive artistry which precedes the cartoons by a little over 3,000 years – an Ancient Egyptian limestone relief.

Dating back to the 19th dynasty (1292-1190 BC), the carved relief depicts a figure kneeling with upraised arms in front of a seated figure of the Sun God Re holding a sceptre. Still bearing traces of its original colour pigment, the relief is expected to sell for $30,000-$50,000. 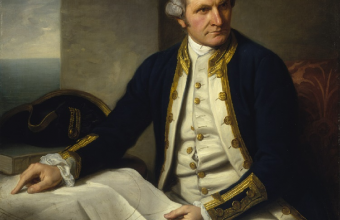 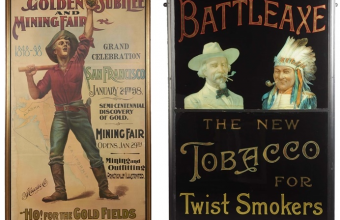