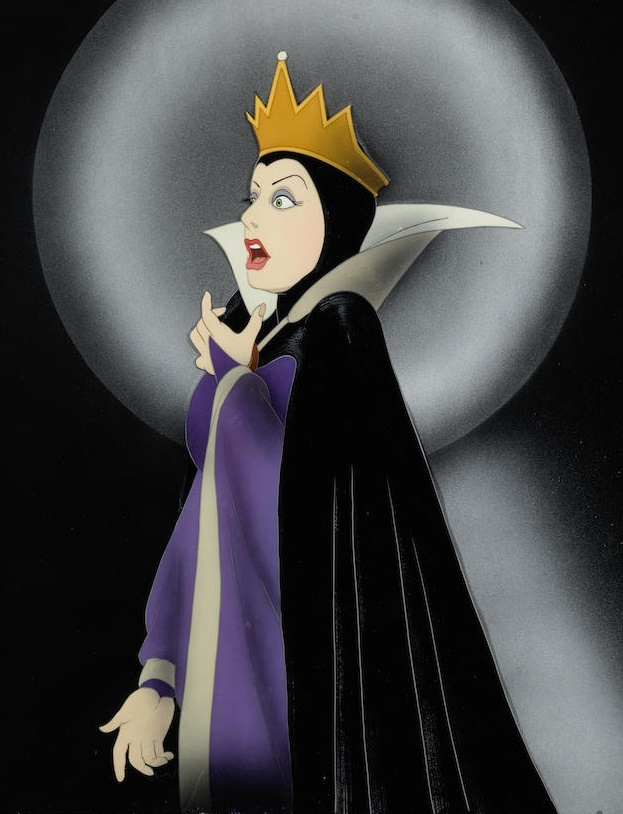 A treasure trove of original Disney animation art is heading for sale at Bonhams in New York next month.
The Drawn to Film auction, hosted in conjunction with Turner Classic Movies (TCM), will feature almost 400 lots spanning the history of animation, including classic films such as Snow White and the Seven Dwarfs, Sleeping Beauty, The Jungle Book and Alice in Wonderland.

"Collectors are always interested in the mode of production: how did the filmmakers achieve the final effect? This sale allows us to take a peek behind the scenes at our favourite animation studios, from the early concept drawings, scripts and storyboards, character designs, and finally to the finished cels," said Specialist of Entertainment Memorabilia Lucy Carr.

Amongst the highlights are a collection of production cels and artwork from Snow White, Walt Disney’s first feature-length animated film released in 1937. These include concept drawing of two dwarfs that never made the cut – Deafy and Baldy – along with original hand-painted cels featuring the Evil Queen and the Wicked Witch, estimated at up to $15,000 each.

Two further standout works are a pair of concept paintings for Sleeping Beauty, produced by the celebrated Disney background painter Eyvind Earle. These pre-production artworks helped establish the unique style of the film, regarded today as one of the most beautiful animation features ever made, and are expected to sell for between $8,000 and $15,000.

The sale also features an archive of material relating to Disney’s Silly Symphony series of animated shorts, which provided a training ground for young animators. A notable lot is a collection of 71 animation drawings from 34 shorts, dating from 1929-1939, estimated at $20,000-$25,000.

Further highlights from the extensive sale will include a rare black and white cel of Minnie and Mickey Mouse from the 1934 short Mickey’s Steam Roller, estimated at $15,000-$20,000; an original Carl Banks painting of Scrooge McDuck with Huey, Dewey and Louie entitled ‘The Golden Helmet’, estimated at $35,000-$45,000; and original animation cels from films such as Pinocchio, Fantasia, Dumbo and Peter Pan.

The Bonhams Drawn to Film auction takes place in New York on June 13. 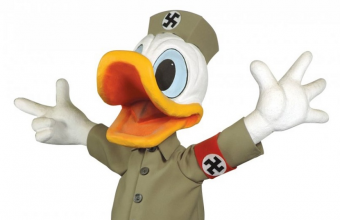