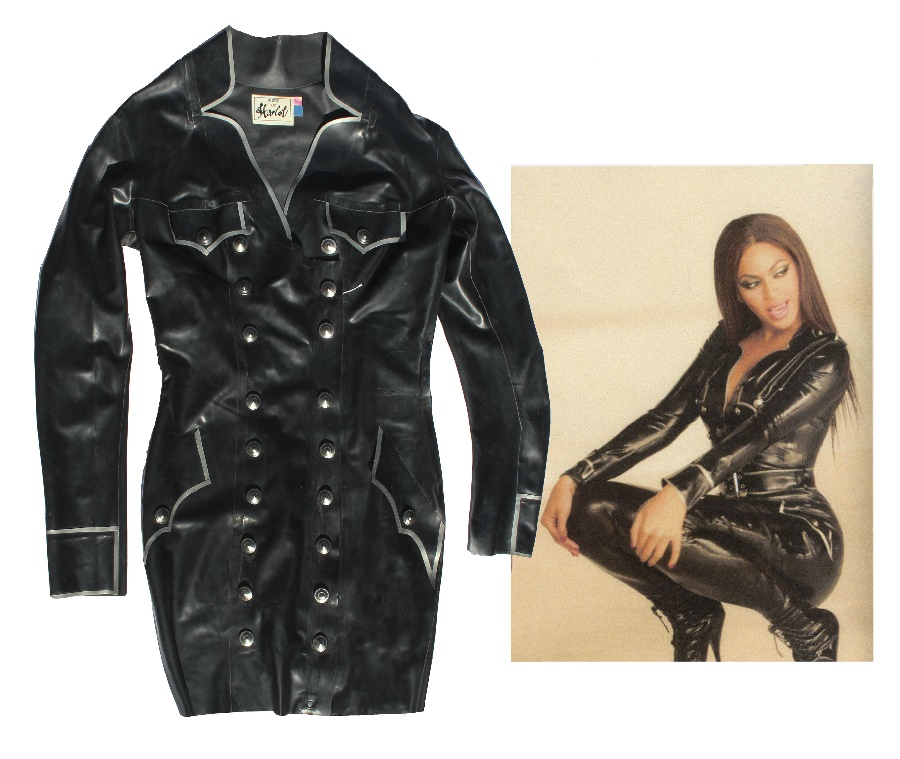 First up is a racy outfit worn by Beyonce during her ‘Greenlight’ music video back in 2006. Designed by British fashion company House of Harlot, the black and grey latex costume comes with an estimate of $8,500+.

Next are two outfits worn during fashion shoots by Lady Gaga. A Rein black long sleeve fringed dress worn during her 2014 fashion shoot for Yahoo Style is also expected to sell for $8,500+, and a black grid blazer worn when Gaga took over MTV’s Instagram account for the day in 2014 comes with a valuation of $7,500+.

"Fans will long remember the show-stopping performances by Beyonce and Lady Gaga at the Super Bowl. Known for their distinctive styles, these two outfits worn by international pop stars are sure to delight fashion collectors," said auction house owner Nate Sanders.

Completing the trio of pop icons is a two-piece black quilted outfit worn by Rihanna in 2014 during Paris Fashion Week. Designed by Adam Selman, the outfit is estimated at $6,500+.

Other notable lots on offer include a Jacques Villeneuve race-driven F1 car, valued in excess of $100,000; an important autograph Charles Darwin letter relating to his book On the Origin of Species, valued at $69,500+; a highly rare Academy Award medal presented to still photographer A.L. Schafer in 1941, estimated at $37,500+; and a Charles Schulz hand-drawn & inscribed Peanuts comic strip from 1968, priced at $12,500+.

Bidding in the auction ends on Thursday February 25. 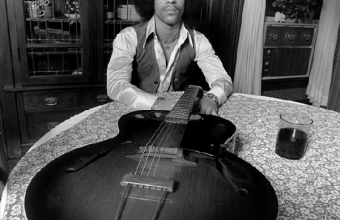