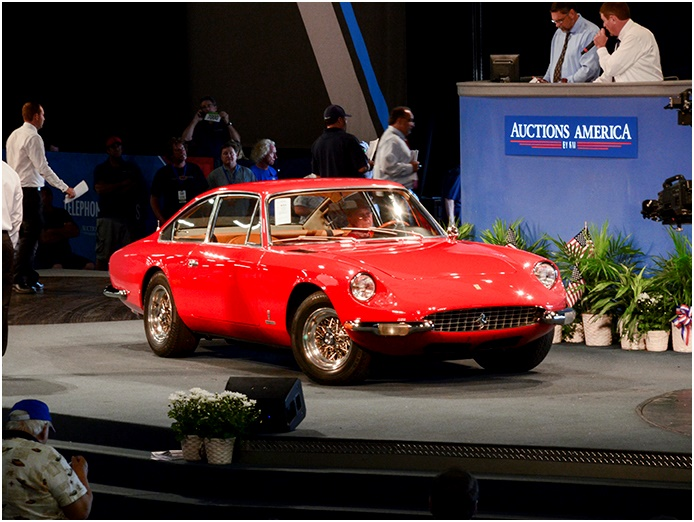 Auctions America returned to Indiana last weekend, to host its highly anticipated Auburn Spring sale.
The three-day event attracted record numbers of collectors and enthusiasts to the historic Auburn Auction Park, along with bidders from 36 states across the U.S. and 12 countries around the world.

The auction itself realized a total of almost $7.2 million, marking an impressive 40% increase over last year’s sale, with 80% of the 400 collector vehicles on offer finding new homes. 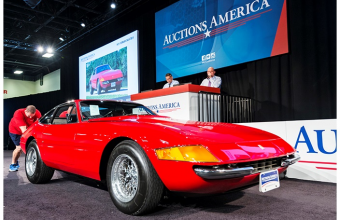