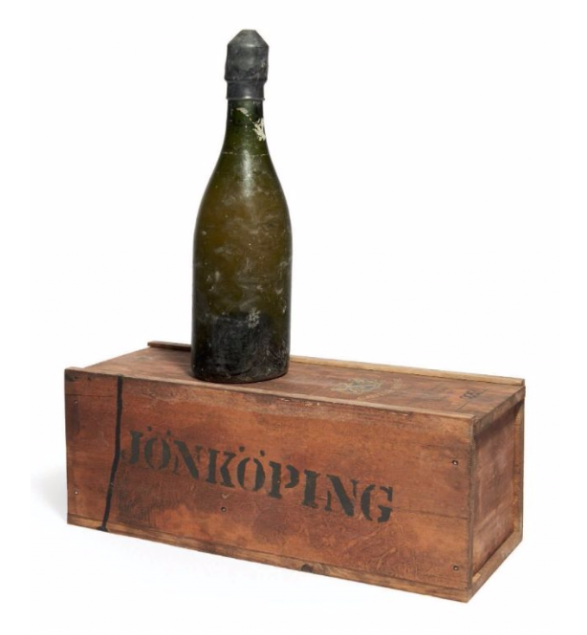 A bottle of champagne rescued from a WWI shipwreck will head to auction in Paris next week at Maison Drouot, as part of the collection of&nbsp; Pierre Bergé.

Bergé was the life partner and business partner of&nbsp; designer Yves Saint Laure, who helped co-found the couture house in 1961, he was also&nbsp; and served as its managing director until it closed in 2002.

Around 3,000 bottles of wine and champagne from his collection will now cross the block, with vintages from Château Lafite, Château Yquem,&nbsp; Château Climens and Cheval Blanc.

One of the collection’s most valuable and fascinating lots is a bottle of 1907 Heidsieck Monopole ‘Goût Américain’, originally part of a shipment of 4,000 bottles of the champagne that were bound for the Russian Army, along with&nbsp; 67 barrels of Cognac and 17 other barrels of wine, aboard the Swedish vessel Jönköping in October 1916.

However, the ship was stopped in Finnish waters by the German submarine U-22, and subsequently sunk when it was also discovered to be carrying ‘war materials’ for railway construction.

In 1997 a Swedish team discovered the wreck and recovered 2,000 bottles from the ocean floor. It was discovered that the champagne remained in excellent condition, and many bottles have since been sold at auction. The bottle from Bergé’s collection is expected to sell for €5,000-€6,000 ($5,512-$6,614).

The sale takes place at Maison Drouot on March 10. 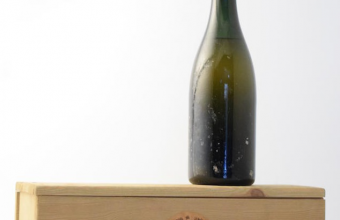 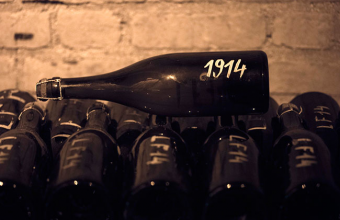