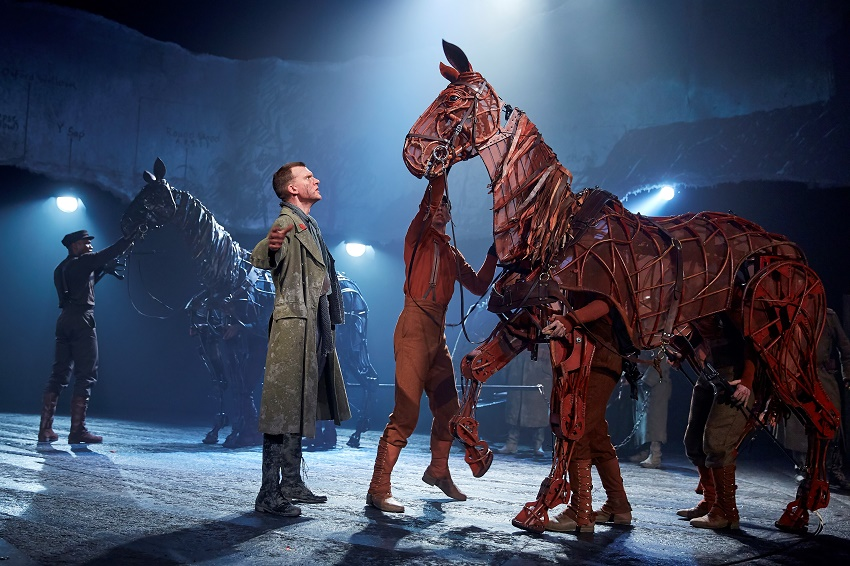 Puppets from the international hit play War Horse have raised almost $90,000 at a Bonhams charity auction in London.

Based on a best-selling 1982 book by the celebrated children’s author Michael Morpurgo, War Horse tells the story of a farmer’s son who heads off to fight in WWI and rescue his beloved horse Joey, who has been sold as a cavalry horse and shipped off to the front line in France.

Having made its debut at the National Theatre in October 2007, the play transferred to the West End in 2009 and ran for more than 3,000 performances, making it the most successful play ever mounted by the Royal National Theatre of London.

War Horse has now been seen by more than seven million people around the world, having become a Tony Award-winning Broadway hit and completed successful tours of the U.S, Canada, Australia, South Africa, Europe and even China.

Much of the play’s success can be attributed to its remarkable, life-sized puppets, designed and made in South Africa by Adrian Kohler and Basil Jones of the Handspring Puppet Company.

In total, the company has produced eight sets of puppets for use around the world during the play’s nine-year run. The puppets sold at Bonhams represent the only set ever offered at auction, and were signed by Kohler, Handspring’s Master Puppeteer.

“War Horse captured hearts around the world,” said Giles Peppiatt, Bonhams Director of African Art. “We are delighted to have raised so much money for a great cause.”

The auction was hosted to benefit the Handspring Trust, “a not-for-profit organization seeking to inspire creativity, commitment and innovation towards new puppet theatre arts”, based in the rural community of Barrydale in the Western Cape Province in South Africa. 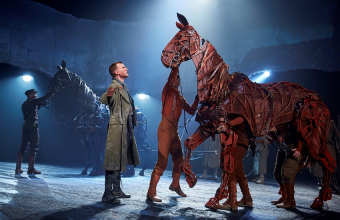