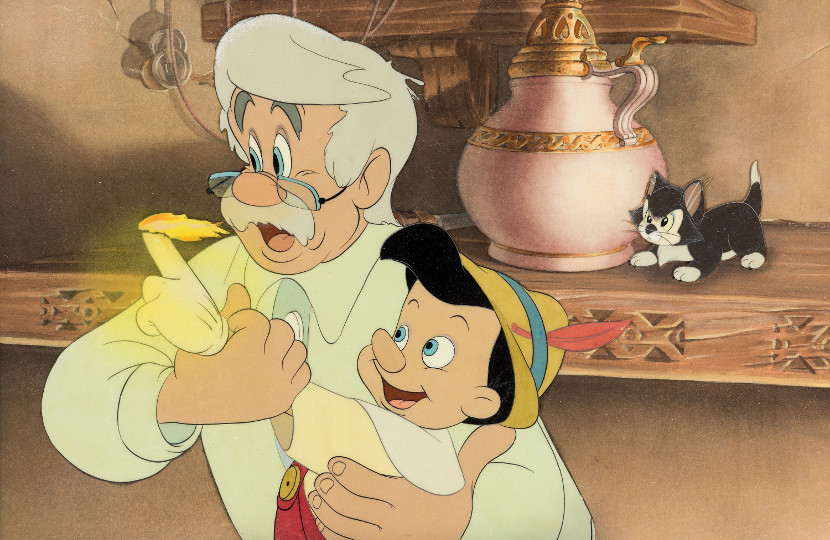 The classic tale follows a wooden puppet who is brought to life by a fairy. In all 99 animation cels, storyboards and drawings will cross the block on June 16-17. The headliner will be a production cel setup featuring both Pinocchio, cat Figaro and kindly old carpenter Geppetto.

The lot is valued at upwards of $25,000 and originates from sequence 17 scene 65.0. It shows Geppetto rushing to douse Pinocchio in a bucket of water after his hand gets a little too close to an open flame.

The term “set-up” means that there is one or more cel overlaid over a background. This is a particularly fine example, featuring three main characters.

“It’s almost like they learned what they were doing with Snow White, and then perfected it with Pinocchio, which inarguably became one of the greatest animation films ever made. This is one of the largest collections of orignal artwork from Pinocchio ever offered in one auction.”

Prior to the introduction of computers at the end of the 1980s, Disney painted all of its cels by hand.

Backgrounds are particularly popular among collectors for their extraordinary detailing and unique aesthetic appeal. An example showing Geppetto’s bedroom is also offered with an estimate of more than $10,000.

Parts of the room are visible in the scene just before the Blue Fairy enters, although this particular painting may not be the particular one used. Heritage comments: “We believe this one to be preliminary, but sections of it may have gone under the camera.” 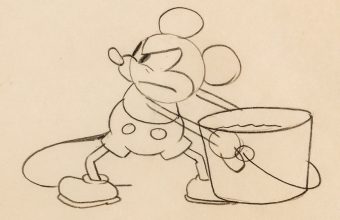 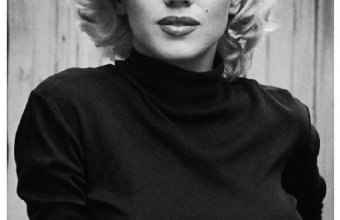