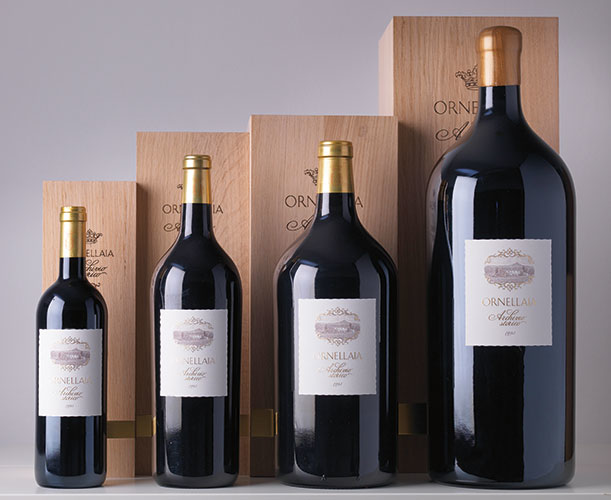 Rare vintages from the Italian wine producer Ornellaia helped the latest Sotheby’s wine sale to a total of almost $2 million..
The company’s Finest & Rarest Wines auction in New York realized a total of $1,909,040 in front of a packed house, with bids flying in from around the world.

The sale offered collectors a unique opportunity, with a number of vintages from the Ornellaia archive which had never previously left the estate.

"We were delighted to launch the Ornellaia’s Archivio Storico collection which saw strong demand, as did the new Ornellaia Bianco, which exceeded the high estimate,” commented Connor Kriegel, AVP, Head of Auction Sales of Sotheby’s Wine.

“Bidders in the room and online battled for First Growths of all sizes from a fabulous East Coast collection, which achieved $1.13M, nearly reaching the high estimate.

“The sale concluded with spirited bidding for large format Cayuse and Sine Qua Non benefitting The Library Company of Philadelphia. 43% of lots sold above the high estimate and 93% of lots were sold to North and South American buyers."

Further vintages from the Ornellaia archive will be offered by Sotheby’s in London and Hong Kong later this year, marking the final time the 1994 to 1999 vintages will ever be sold. 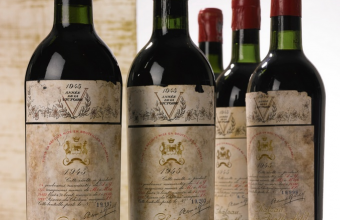