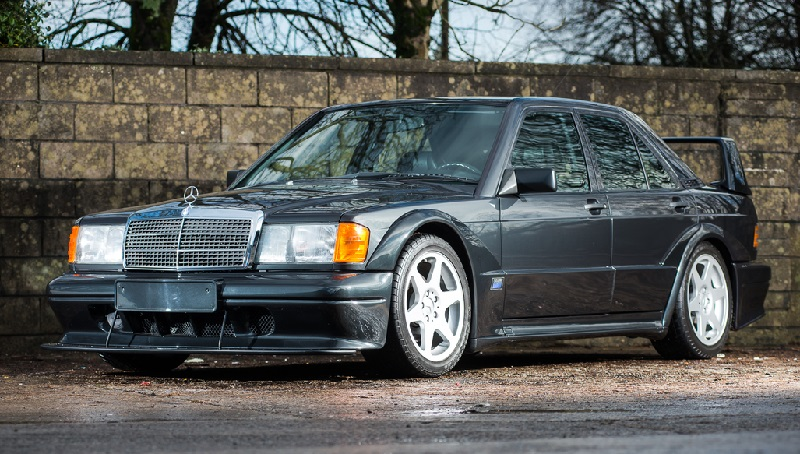 Silverstone Auctions has concluded three days of sales at the Race Retro event, setting new world-record prices along the way.
Total sales for the weekend came to £4.7 million ($6.64 million), an increase of more than £1.3 million on the 2015 auction.

It was just one of several cars to achieve six-figure sums, with many exceeding their estimates. Others included a 1958 Aston Martin DB2/4 MKIII Saloon that sold for £208,125, after spending six decades in the same family, and a 1992 Lancia Delta Integrale HF Turbo Martini 5, with a single owner and just 31 miles from new, which sold for £106,875.

“I’m delighted we have achieved these fantastic prices on behalf of our vendors,” said&nbsp; managing director of Silverstone Auctions, Nick Whale. “Once again we’ve been able to host a highly successful auction with both happy sellers and happy buyers and have broken world records by offering some of the finest cars available in the market.

“I look forward to welcoming many more buyers at our next sale in less than one week’s time and expect to see a similar level of excitement around the cars for sale.” 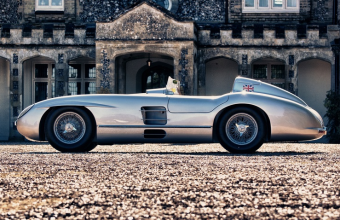 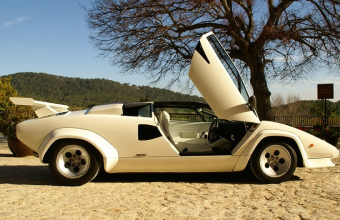