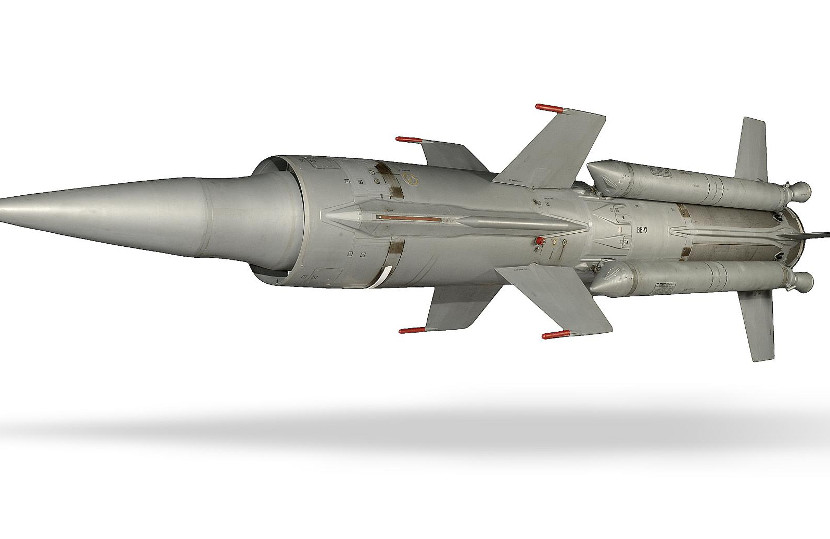 It’s a Surface to Air missile (SAM) designed to destroy enemy aircraft, and briefly used during the Soviet invasion of Afghanistan in the late 1970s.

The system was developed in the late 1950s and first revealed to a nervous world in 1965. It remained a staple of the Russian military up until 2007, capable of hitting its target at a head spinning Mach 4. The 134kg warhead (around the same weight as the average female lion) would do the rest. Today it’s still used by various Russian allies, including Armenia and North Korea.

At nine metres long and three metres tall the winning bidder will need a fair bit of space to show it off. It’s unclear exactly how it ended up in the UK but it’s certainly not going anywhere any time soon due to customs rules.

A Russian ballistic missile is not an obvious choice for a statement piece, but for the person who has everything it’s a difficult proposition to beat.

Produced from the late 1950s to the early 1980s, it’s another surface to air missile on a slightly smaller scale (still 6m long).