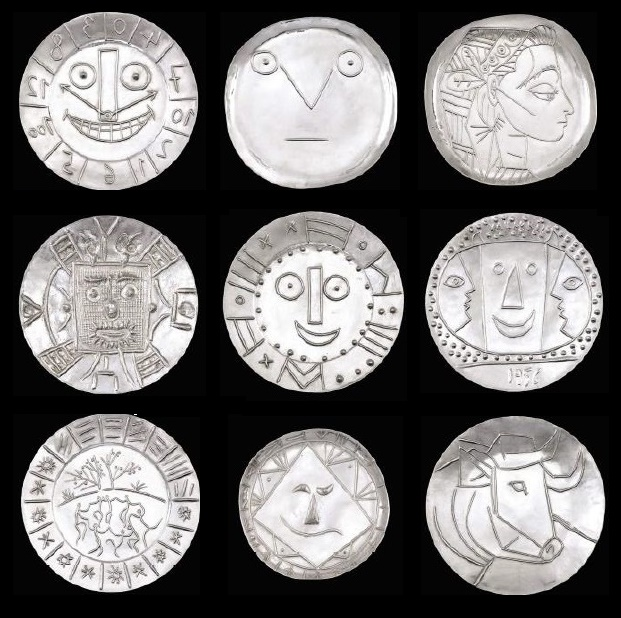 Sotheby’s have announced the sale of a highly rare set of silver plates designed by Pablo Picasso.
The Sotheby’s sale will mark the first time a complete set of the plates has ever appeared at auction.

Although Picasso produced hundreds of ceramic pieces throughout his life, he created silver plates in just 24 different designs, which were then cast by the acclaimed French silversmith François Hugo and his son Pierre Hugo between 1954 and 1967.

These 24 different designs featured a number of Picasso’s favourite themes and subjects, including fellow artist Henri Matisse, bullfights and his second wife and muse Jacqueline Roque.

Initially, Picasso had the plates produced for his own private collection, and even took to hiding them from all but his closest friends. However, in 1967 he authorised Hugo to make a small, numbered edition of each plate for sale, which were then exclusively offered to leading collectors and friends of the artist.

But it was not until 1977 that the public became aware of these silver plates, when Picasso hosted his solo exhibition ‘Picasso – 19 silver platters’ at London’s Lever Galleries and Paris’s Galerie Matignon. Now regarded as "a major milestone in the artist’s career", the show brought new appreciation for Picasso’s ceramic designs.

"We are privileged and honoured to be entrusted with the sale of this unique set of 24 Picasso silver plates at the Boundless Sale in Hong Kong," said Isaure de Viel Castel, Head of Boundless Sales at Sotheby’s Hong Kong.

"Having established itself as a cross-cultural platform offering Western and Asian art and design objects, Boundless is the perfect stage to present this lot of immense artistic importance. Extraordinarily precious in material and rare in quantity, Picasso’s 24 silver plates offered as a single lot provide an unprecedented acquisition opportunity for collectors from the region and beyond." 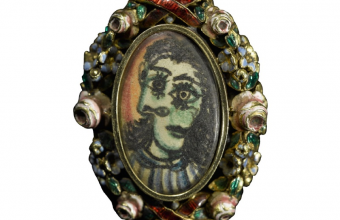 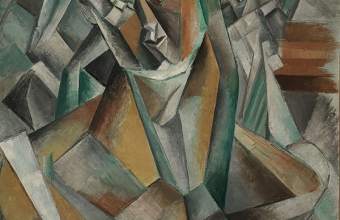