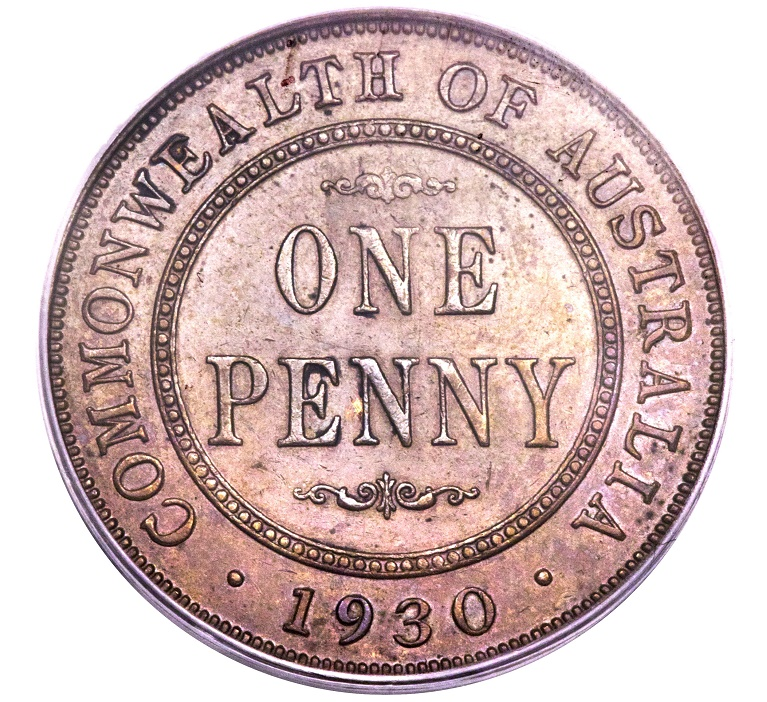 Numismatic rarities from around the world have helped Heritage Auctions to a total of more than $6 million in Chicago.
Last week saw the company host its World Coins & Ancient Coins Signature Auction, as part of the annual Chicago International Coin Fair, which attracted collectors and enthusiasts from across the Midwest.

The same price was then achieved by a Canadian 1870 No LCW 50 cents graded MS64+, one of just three certified Mint State examples, which was described as "a monumental example of one of the most coveted issues in all of Canadian numismatics".

Rare 17th century coins from across Europe were also in high demand, with many far exceeding their estimates.

"Demand continues to be solid for the best examples across the market," said Cristiano Bierrenbach, Vice President of Heritage Auctions. "We’re continuing to see great examples of a wide variety of international coins coming out of top shelf collections. Our clients are responding to that enthusiastically."

It total the auction achieved more than $6.3 million in sales.