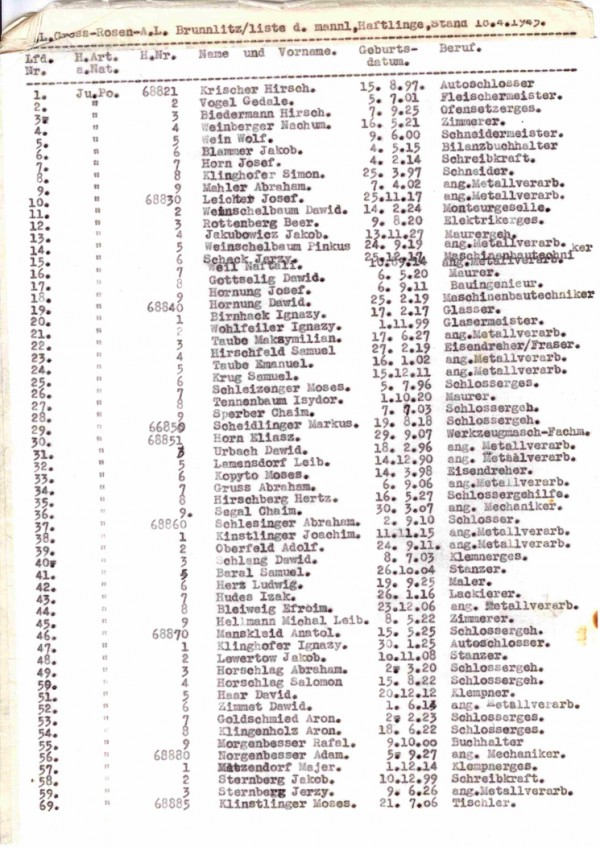 One of the original lists used by Oskar Schindler to rescue Jewish workers from the Nazis during WWII is up for sale in the U.S.
The historic 14-page document has been offered by a U.S dealer with a value of $2.4 million.

Oskar Schindler was a German industrialist and member of the Nazi party who opened an enamelware factory in Occupied Poland in 1939, employing workers from the nearby Jewish ghettos.

He later used his connections to save more than 1,200 people from almost certain death, spending his entire fortune on bribes to Nazi officers to prevent his workers being transported to concentration camps towards the end of WWII.

His remarkable story was told in Thomas Keneally’s fictional novel Shindler’s Ark, which was later adapted by Steven Spielberg into the Academy Award-winning 1993 film Schindler’s List.

The list features the names of 801 Jewish workers, and emanates from the family of Itzhak Stern, Schindler’s accountant who helped compile the original list in 1944.

It is one of only seven copies of the list ever made, and the first ever offered for sale. Three further copies are known to have survived, with two kept at Israel’s official Holocaust memorial Yad Vashem and one at the US Holocaust museum in Washington DC.

The list had previously been offered for sale on eBay back in 2013, but failed to sell with a price tag of $3 million.

Now the list is up for sale once more through Moments in Time, a U.S dealer of historic documents and memorabilia who also recently offered the car in which rapper Tupac Shakur was shot in 1996.

"A more poignant and historic World War 2 relic cannot be imagined," said the company. "This is the opportunity of a lifetime to acquire an item of truly incredible magnitude." 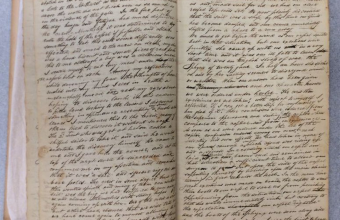