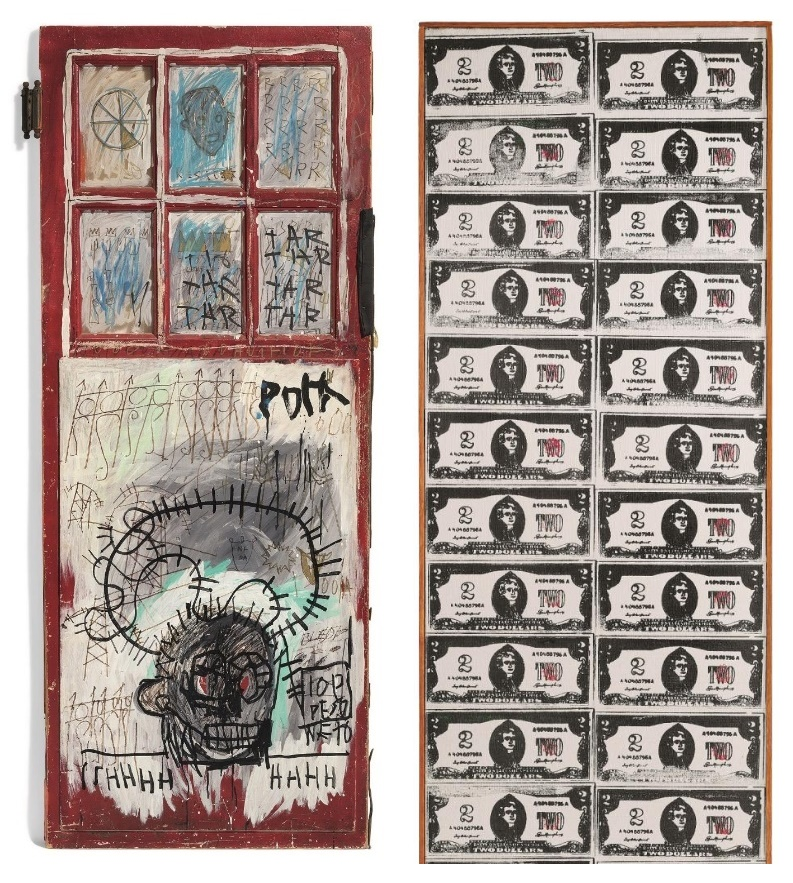 One of Any Warhol’s earliest works and a collection Basquiat paintings from the collection of Johnny Depp are amongst the highlights of Christie’s next Post-War and Contemporary Art sale.
The auction in London will also offer major works by the likes of Roy Lichtenstein and Gerhard Richter, and is expected to achieve up to £70 million ($101 million) across two Day and Evening sales.

The centrepiece of the sale will be a collection of nine Jean-Michel Basquiat works from the private collection of Hollywood star Johnny Depp.

"Assembled over the course of more than 25 years, the works date, almost exclusively, from 1981: the year that saw Basquiat’s transformation from clandestine street artist to global superstar," said Christie’s. "Channelling the creative energy that fuelled the musical and artistic underbelly of post-punk New York, the works give a glimpse into this meteoric period in Basquiat’s career."

Another leading lot is Two Dollar Bills by Andy Warhol, one of his earliest forays into Pop art using the silkscreen printing process. Dating from 1962, the work is one of a series of 10 featuring groups of one and two dollar bills, and is expected to sell for £4 – £6 million ($5.7 – $8.6 million).

Joining it is Mustard on White by Roy Lichtenstein, the iconic artist’s first work ever executed on Plexiglass. Created in 1963, the work is part of a series inspired by 1950s diner culture which also featured hot dogs, cherry pies and ice-cream soda, and comes with an estimate of £1 – £1.5 million ($1.44 – $2.16 million).

The sale will also offer a major work by the world’s most collectible living artist, Gerhard Richter, whose 1994 painting Abstraktes Bild (811-2) is a superb example of his most famous series.

In total 45 lots will cross the block on June 29 – 30, complimented by a strong selection of post-war and contemporary works in the 250th anniversary ‘Defining British Art’ sale on June 30. 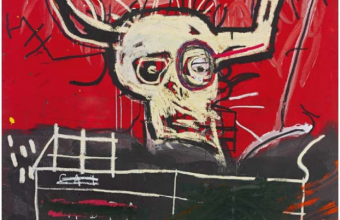 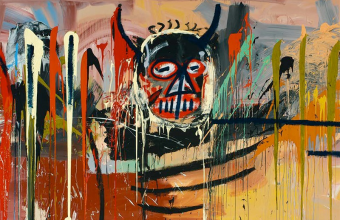