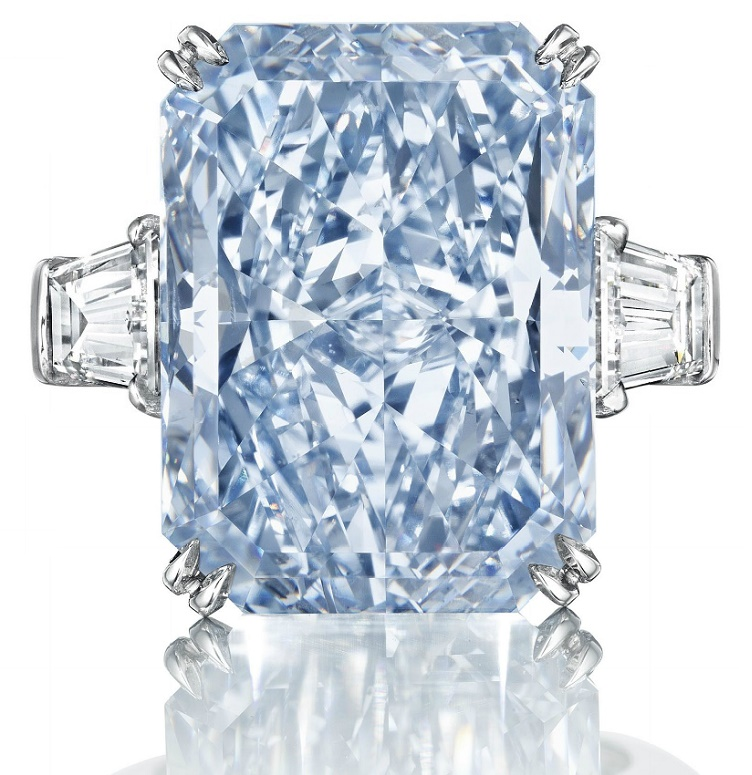 A massive 24.18 carat blue diamond has sold for more than $25 million at Sotheby’s in New York.
Known as the Cullinan Dream, the jewel is the world’s largest Fancy Intense blue diamond.

It was discovered in 2014 at the famous Cullinan Mine in South Africa, where the vast majority of the world’s blue diamonds originate from.

The mine was also the source of two of the world’s most famous white diamonds, the Great Star of Africa and the Second Star of Africa, which are now part of the British Crown jewels.

The blue stone was initially part of an even larger 122.52 carat rough blue diamond, which was then cut into four separate stones, and is the largest of the quartet, weighing 24.18 carats and classed as Type IIb Fancy Intense.

The Cullinan Dream was the star lot of Sotheby’s latest Magnificent Jewels sale in New York, and sold for $25,365,000 – the highest price ever paid at auction for a Fancy Intense blue diamond.

"Christie’s is proud to have achieved yet another record with the 24.18 carat Cullinan Dream blue diamond, which sold for $25,365,000, in the presence of Mr Mark Cullinan himself, the great grandson of Sir Thomas Cullinan," said Rahul Kadakia, Christie’s International Head of Jewellery

"My great-grandfather would be delighted to see how one of the newest exceptional blue diamonds from the mine he discovered resonates with top collectors in the market today," added Mark Cullinan.

The result continued the trend of record-breaking diamond sales at Christie’s this year, following on from the Oppenheimer Blue – a 14.62 carat, Fancy Vivid Blue diamond which sold for $57,541,779, a world record price for any jewel sold at auction. 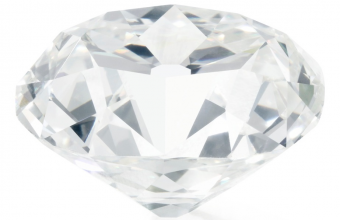 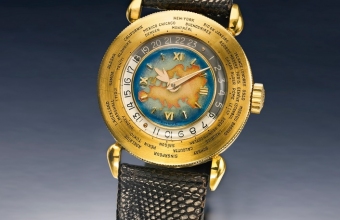 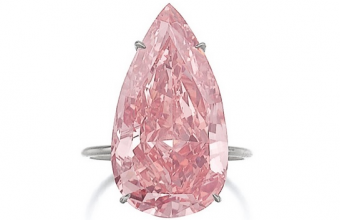