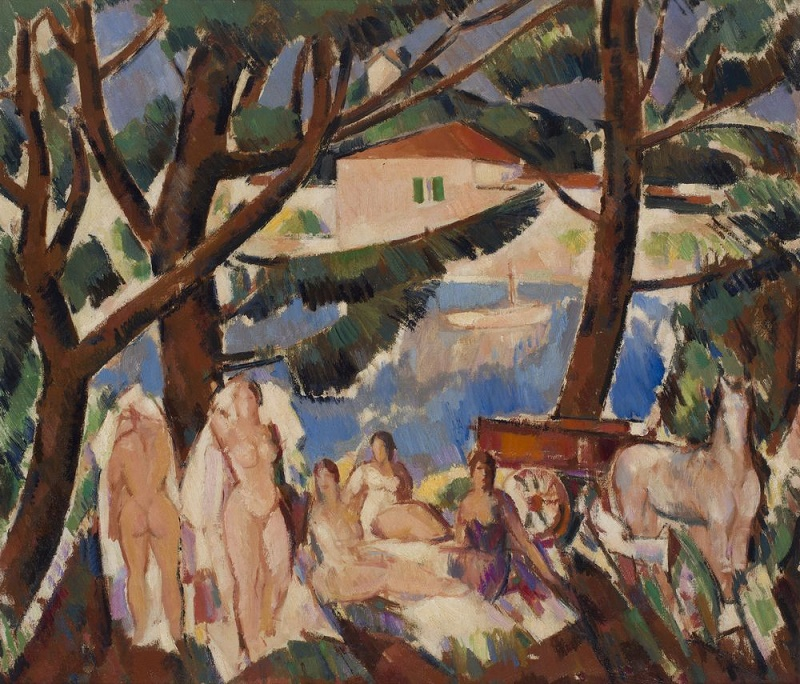 A private collection of works by the Scottish Colourist John Duncan Ferguson will be offered at Lyon & Turnbull later this year.
The works will cross the block as part of the company’s Scottish Paintings and Sculptures sale in Edinburgh on Thursday June 9.

Ferguson was a self-taught artist who left Scotland in the late 19th century to travel through Europe, eventually studying at the Louvre in Paris and mingling with artists like Matisse and Picasso. Along with several other artists, Ferguson took inspiration from the Impressionists and applied it to Scottish subjects, creating the Scottish Colourist movement which established itself internationally during the 1920s.

The work of these artists fell out of fashion following WWII, but was rediscovered in the 1980s and is today regarded as being highly influential on Scottish culture and generations of artists.

Ferguson’s work has become highly collectible in recent years, and the collection on offer at Lyon & Turnbull was assembled by the late Ian and Anne Robertson, who have family ties to the artist.

Leading the collection is ‘The Picnic’, painted in Lefévre in 1928. Having resided and worked in Paris for many years, Ferguson wrote "I had grown tired of the north of France; I wanted more sun, more colour; I wanted to go south." He would return to the south of France for many summers throughout his life, completing works such as this sun-dappled scene estimated at £80,000-£120,000.

Consignments to the Scottish Paintings and Sculptures sale are welcome until the end of April. 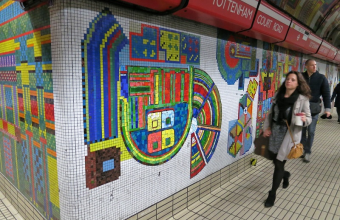 Original design for London landmark to sell at Lyon & Turnbull 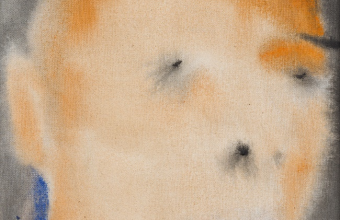