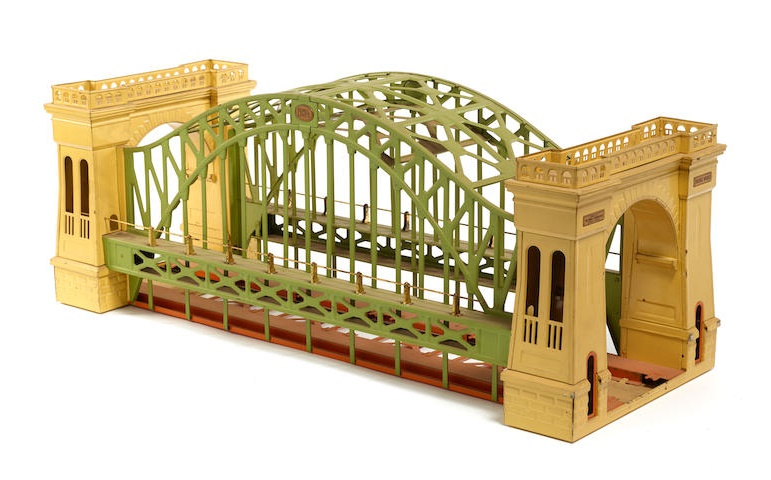 One of the world’s finest collections of model trains is heading for auction at Bonhams in November.
The auction house is set to offer the collection of Lindley Bothwell, an agriculturalist who made his fortune growing oranges in Southern California.

The main body of the sale, which takes place at the Bothwell Ranch in Los Angeles, will feature 50 rare and historic pre-war cars>.

Lindley and his wife Anne were amongst the first serious collectors of vintage automobiles, and by the 1950s had assembled the country’s largest private collection.

But aside from his love of cars, Bothwell also spent decades indulging his passion for model railways, and the sale will offer 150 lots from his esteemed collection.

All of the lots in Bothwell’s railwayana collection will be offered without reserve.

"The Bothwell Train Collection was carefully amassed over many years and contains some of the best examples of 20th Century American Toy Train engineering," said Toby Wilson, Head of Bonhams Automobilia department.

"It is a privilege to have been asked to catalogue and auction such an outstanding and well-known collection."