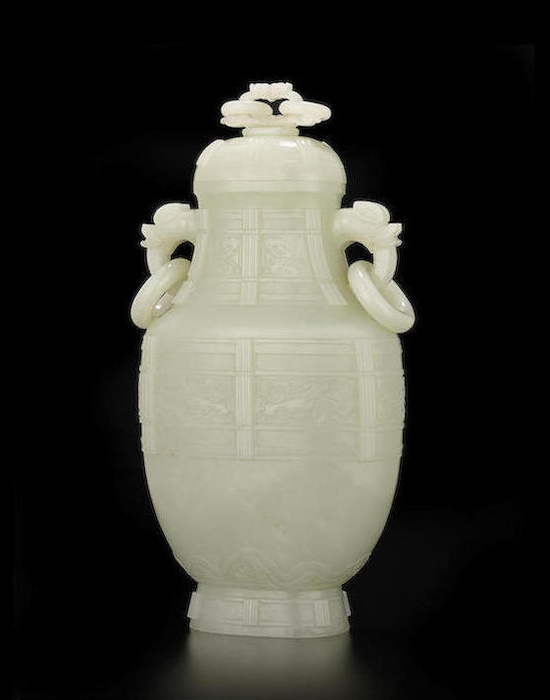 Four carefully curated sales of Asian Art at Bonhams have achieved a combined total of $8.7 million, as part of Asia Week in New York.
"The Asia Week auction results at Bonhams are proof that the Chinese market is vibrant and thriving, demonstrating a stability and sophistication in the market," said Dessa Goddard, head of Asian art, Bonhams North America. "We are pleased to see the market remain robust and responsive at all price levels."

Leading the Chinese works on offer was a Qianlong Period pale green jade archaistic vase and cover, decorated with mythical beasts, which soared to a final price of $1,025,000, more than eight times its high estimate.

There were also top prices realized by a highly rare, Late Shang dynasty, archaic bronze ritual food vessel known as a ‘Shi yu’ which sold for $329,000, and a rare, Ming Dynasty monumental bronze figure of Mahakasyapa, disciple of the Buddha Sakyamuni, which sold for $305,000.

These sales were followed by a record-breaking sale of Indian, Himalayan & Southeast Asian Art, led by a thangka of Shakyamuni’s Parinirvana School of Choying Dorje from late-17th century, which sold for $389,000, and a magnificent gilt copper repoussé figure of a bodhisattva from 16th century Nepal which fetched $365,000.

"By building a selective sale with discriminating taste and carefully considered estimates, we secured an excellent sell-through rate and a superior average lot value for our consignors," said Edward Wilkinson, executive director of Bonhams Asia. "We increased our market share significantly and established a number of records, including the highest price achieved at auction for a Tibetan ritual implement at $179,000 and a Nepalese repoussé sculpture at $365,000."

Bonhams rounded off the week with an auction of Fine Japanese Works of Art, the only dedicated sale of its kind during Asia Week. Top sales included a figure of Fudo Myo-o (Achala) from the Kamakura-Nanbokucho period, and a pair of guardian figures from Muromachi period, both of which sold for $75,000. 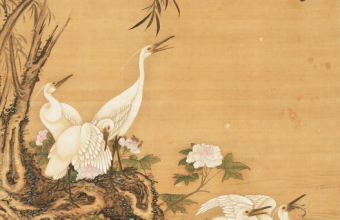 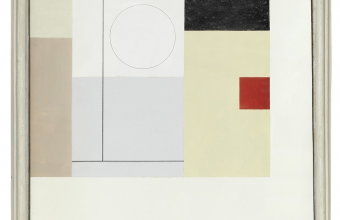 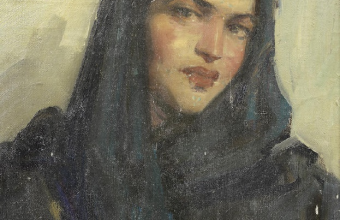