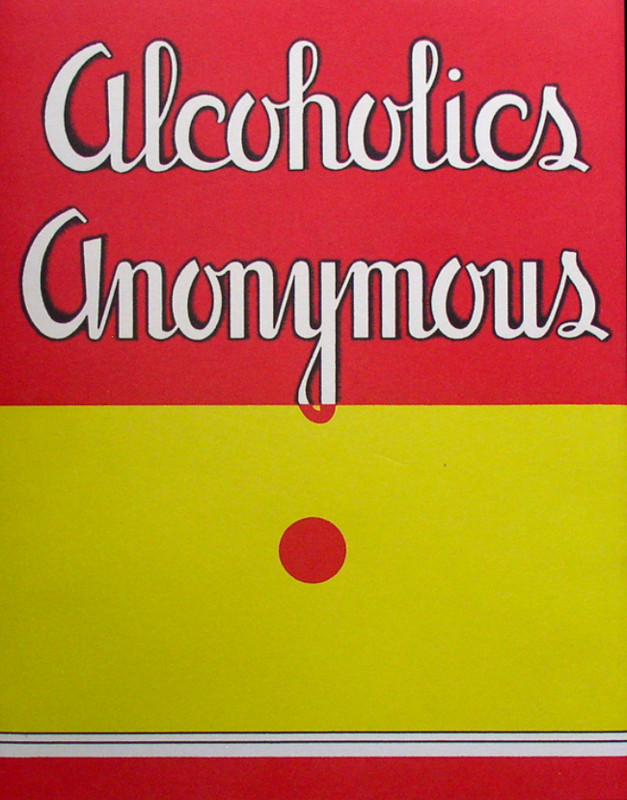 The original manuscript of Alcoholics Anonymous’ fabled Big Book is heading to auction following an extended legal battle over its ownership.
The consigner, Ken Roberts, paid $997,000 for the manuscript at Sotheby’s in 2007. However, AA has long maintained that it is the rightful owner. After author Bill Wilson died, he left it to his wife. She then left it to a friend, who signed it over to the organisation.

Due to a mysterious set of circumstances, AA never received the text. Roberts tried to auction it last year, but the organisation contested the sale. One year on, the law has ruled in Roberts’ favour.

Valued at $2m-3m, it’s set to become one of the most valuable manuscripts of the 20th century when it sells on May 5 sale at Profiles in History in Los Angeles.

Titled Alcoholics Anonymous: The Story of How Many Thousands of Men and Women Have Recovered from Alcoholism, the book was written in 1939 and has sold around 30m copies worldwide.

Bill Wilson and Dr Bob Smith founded Alcoholics Anonymous in Akron, Ohio after years spent struggling to manage their illness. They met in the Oxford Group, a Christian organisation that was one of few routes available to alcoholics at the time.

Some of the group’s teachings are included in AA’s 12 Step Program, although the idea that alcoholics were sinners was thrown out in favour of seeing problem drinkers as suffering from a disease.

This simple shift removed much of the shame from seeking help, as did the organisation’s focus on judgment-free sharing of stories. The book features firsthand accounts from Wilson and Smith of the terrible places their drinking took them, as well as instructions on how to escape.

The enormous valuation reflects how many lives the book has touched. As author and AA expert Dr Ernest Kurtz said: “Not only is this Manuscript the most important nonfiction manuscript in all history, I consider it right up there with the Magna Carta because of the personal freedom it has provided so many millions of alcoholics!” 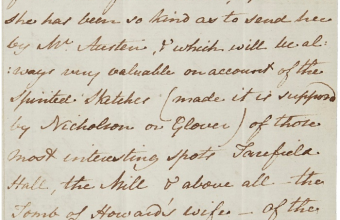 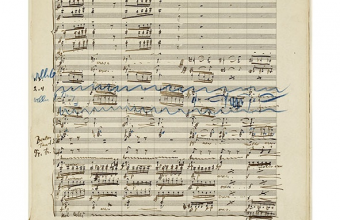