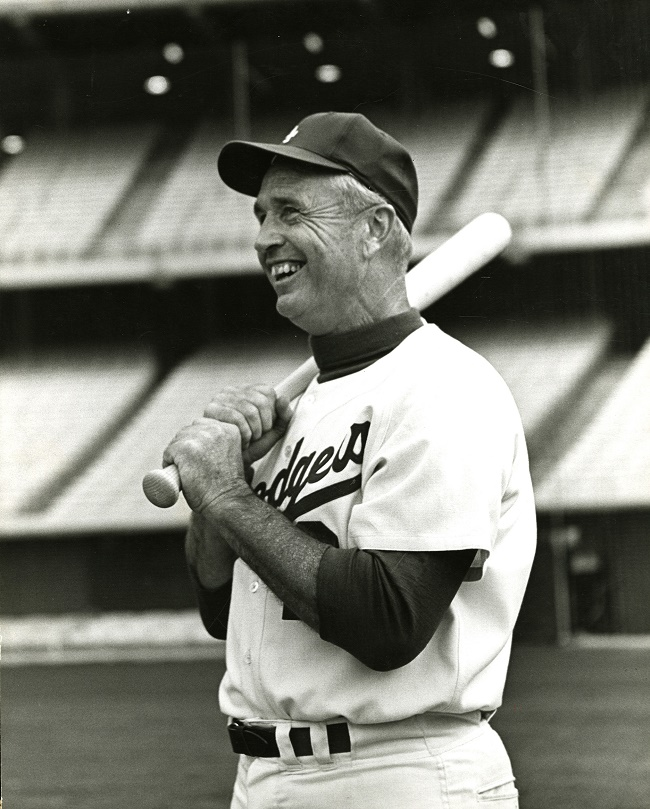 The estate collection of legendary baseball manager Walter Alston will be offered for sale by SCP Auctions later this summer.
The company’s Mid Summer Classic sale will offer close to 100 lots from the Hall of Famer who led the Dodgers to four World Series titles and racked up more than 2,000 victories throughout his long managerial career.

Alston’s entire MLB playing career consisted of a single at-bat, which ended in a strikeout for the St Louis Cardinals on September 27, 1936. "Well, I came up to bat for the Cards back in ’36, and Lon Warneke struck me out. That’s it," he later told a reporter, when asked to sum up his playing career.

However, he was given the chance to manage teams in the Cardinals’ famr system, and then moved to run minor league teams for the Brooklyn Dodgers in 1944. Then in 1954, to everyone’s surprise, team owner Walter O’Malley sent Alston up to the majors as a replacement for contract rebel Charlie Dressen.

It was the beginning of a remarkable 23-year career for "The Quiet Man", which included seven National League (NL) pennants, four World Series titles, 2,040 career wins and a place in the Baseball Hall of Fame. He stuck with the Dodgers as they swapped the East Coast for the West in Los Angeles, and upon his retirement in 1976 the team retired his number #24 jersey.

Alston passed away in 1984, and now his family are set to offer his personal collection for memorabilia at auction for the first time.

Amongst the leading highlights of the collection are four World Series championship rings, won as the Brooklyn Dodgers in 1955 and then as Los Angeles in 1959, 1963 and 1965.

Uniforms on offer will include Alston’s road uniform worn during his rookie managerial season of 1954, and another from the Championship-winning season in 1963.

The sale will also offer notable lots such as the ring and plaque from his Hall of Fame induction in 1983; a team-signed 1955 Brooklyn Dodgers baseball; Alston’s own collection of team and single-signed baseballs; nine of Alston’s signed managerial contracts; and a game-used catcher’s glove gifted to his granddaughter by Roy Campanella 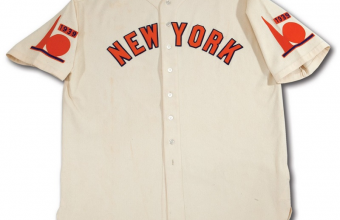 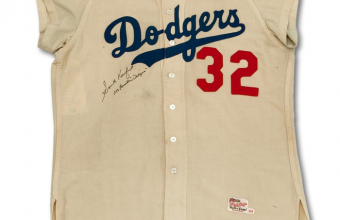 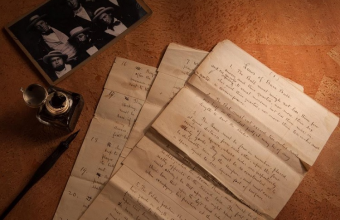