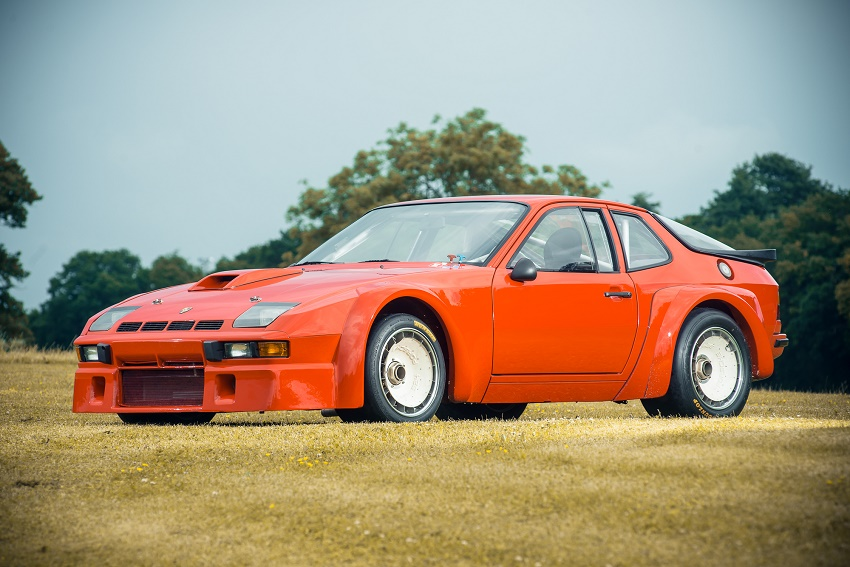 A "time capsule" 1981 Porsche 924 Carrera GTR will be one of the standout lots at Silverstone Auctions’ forthcoming Competition Cars sale next month.
Described as "perhaps the most original Porsche factory race car in the world", the car remains in virtually untouched condition since it left the factory in 1981.

Just 17 examples of the 924 Carrera GTR were offered to private customers, and only two examples were ever delivered new to Japan. One of these was raced extensively for years, and the other definitely wasn’t.

The car was purchased by a highly fastidious and Japanese businessman and car collector, and driven a handful of times on the track at Suzuka and the Fuji Speedway, racking up a grand total of 109 kilometres from new.

After seven years of highly occasional use, the car was retired and placed in long-term storage in a private garage accessible only via a private elevator. It was removed from the garage once a year for a complete service, then carefully replaced – an annual process which continued for three decades.

"This fantastic car can only be described as a time capsule with everything original throughout, even down to handwritten stickers on the loom and the last two numbers of the chassis and engine number written on the ECU in marker pen!" said Nick Whale, managing director of Silverstone Auctions.

"It’s the 40th anniversary of the Porsche 924 this year and we’re delighted that we’re able to offer what is surely a total one-off investment opportunity and the best available example of Porsche’s ultimate and rare incarnation of the model.”

"It’s a very special collector’s item that would be the icing on the cake to any serious Porsche collection." 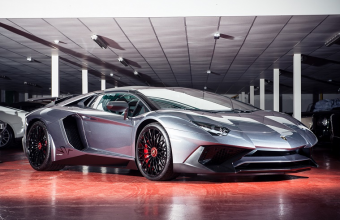 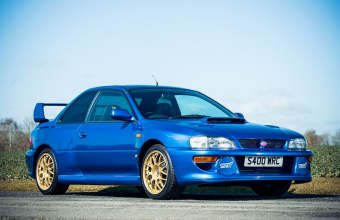