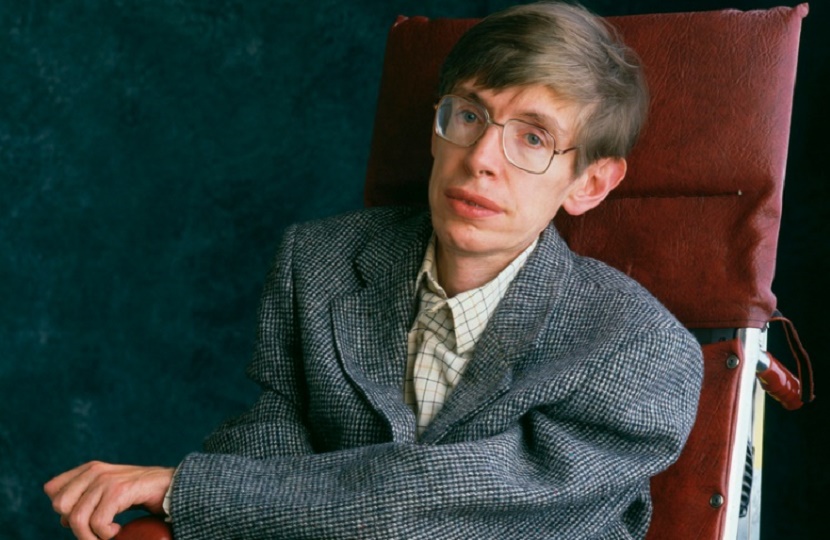 Professor Stephen Hawking, who passed away in March 2018 (Image: Christie's)

A rare copy of Professor Stephen Hawking’s original PHD thesis has sold for more than $750,000 during a special Christie’s auction in London.

The sale ‘On The Shoulders Of Giants’ featured rare documents and memorabilia from the personal collection of the theoretical physicist, who passed away in March 2018.

The paper, entitled ‘Properties of expanding universes’, is one of only five copies known to exist and featured Hawking’s signature, along with the inscription “This dissertation is my original work”.

Hawking completed his thesis in 1965 after a turbulent and tragic start to his career as a theoretical physicist.

During his first year studying at Cambridge University in 1962 Hawking was diagnosed with motor neurone disease. His doctors gave him just two years to live, and the devastating news led him to lose hope and quit his studies.

However, doctors later realized that he was suffering from a rare, slow-progressing form of the disease, and he returned to Cambridge in 1963 with a renewed spark.

He quickly developed a reputation for both brilliance and brashness, and the result was his 1965 PHD thesis ‘Properties of expanding universes’.

In his introduction to the paper, Hawking writes:

“The idea that the universe is expanding is of recent origin. All the early cosmologies were essentially stationary and even Einstein … found it natural to suggest a static model of the universe. However there is a very grave difficulty associated with a static model such as Einstein’s…

“The early cosmologies naturally placed man at or near the centre of the universe, but, since the time of Copernicus we have been demoted to a medium sized planet going round a medium sized star somewhere near the edge of a fairly average galaxy. We are now so humble that we would not claim to occupy any special position…”

When Cambridge finally made Hawking’s thesis available to download in 2017, it was viewed more than 60,000 times in 24 hours and public interest completely crashed the university’s server.

The second-highest price of Hawking’s collection was achieved by a selection of medals and awards presented throughout his career, which sold for £296,750 ($388,970).

The same price of £296,750 was achieved by Hawking’s earliest existing motorized wheelchair, which he used extensively during the international book tour for his 1988 best-seller A Brief History of Time.

Described as “arguably both literally and metaphorically the most-travelled wheelchair in history”, the specially-adapted chair had originally been expected to fetch just £15,000.

All the proceeds from the sale of the chair will benefit the Motor Neurone Disease Association and The Stephen Hawking Foundation.