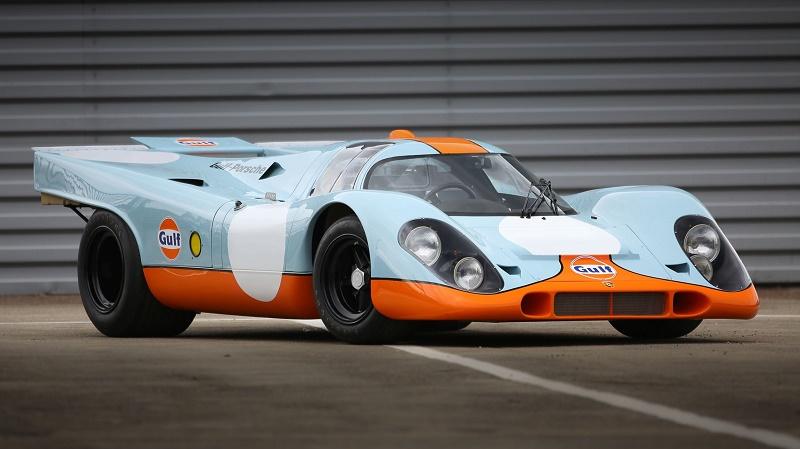 A vintage Porsche regarded as one of the greatest barn finds in history has achieved a new world-record price at Gooding & Company.

The 1970 Porsche 917K had appeared both on the race track and the silver screen, before disappearing for 25 years.

It was described as “quite simply, one of the finest racing cars in existence”, and realized $14,080,000, making it the most expensive Porsche ever sold.

Chassis 917-024 was originally used by Porsche as a test car, and was pushed to the limits on the track at Le Mans, Nürburgring and Ehra Lessien before being sold to the renowned Porsche factory driver Jo Siffert.

It was then loaned it to Steve McQueen’s production company, and used during filming of his classic motor racing movie Le Mans.

Not only was the car used to film the incredible driving footage, but it also appeared extensively on-screen in its iconic blue Gulf JWA livery.

In 1971 Siffert was tragically killed in an accident during the World Championship Victory Race at Brands Hatch, and the car was sold to a French collector, who placed it in storage in a warehouse in Paris.

The car remained there for a quarter of a century, beneath layers of dust, before being unearthed in 2001 in one of the automotive world’s “greatest and most electrifying discoveries of all time”.

The car was a time capsule, virtually untouched since it had led Siffert’s funeral procession in Switzerland in 1971.

It was then acquired by a prominent Swiss collector, with the goal of returning it to the track in historic racing events such as the Le Mans Classic 24 Hour.

Chassis 917-024 then underwent a painstaking restoration project, before hitting the block in California last weekend for its record-breaking sale. 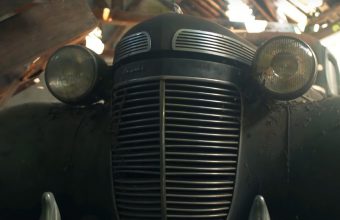 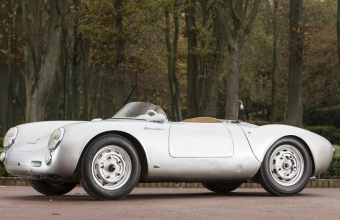