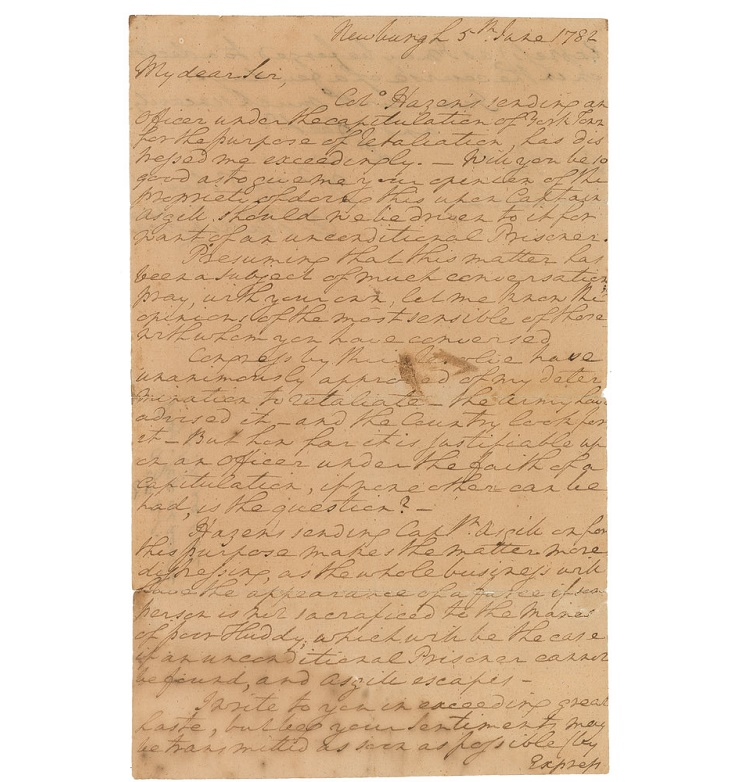 A historic handwritten letter by George Washington, concerning America’s first ‘international crisis’, is amongst the highlights of the upcoming RR Auctions ‘Remarkable Rarities’ sale.
The letter is dated June 5, 1782, and is the only known Washington letter in which he makes mention of the British surrender at Yorktown, the last major land battle of the American Revolutionary War.

Following the British capitulation, a series of small skirmishes and retaliations between the American and British forces raged around New York. When Captain Joseph ‘Jack’ Huddy of the New Jersey militia was captured and hung by Jersey loyalists to the King, Washington knew he had to respond in a forceful manner to prevent further incidents.

Reluctantly, he ordered that a British officer currently held as a prisoner of war be chosen at random and executed as a show of power. Unfortunately, the man chosen was Captain Charles Asgill, son of a prominent American supporter and a French mother, and the choice caused an outcry in both Britain and France.

The decision was particularly hard for Washington, who was strongly opposed to the loss of any innocent life, and he wrote to Major General Benjamin Lincoln, his Secretary of War, asking for his advice on the matter:

"Colo. Hazen’s sending an officer under the capitulation of York Town for the purpose of retaliation, has distressed me exceedingly…Will you be so good as to give me your opinion of the propriety of doing this upon Captain Asgill should we be driven to it for want of an unconditional prisoner… I write to you in exceeding great haste, but beg your sentiments may be transmitted as soon as possible (by Express) as I may be forced to a decision in the course of a few days."

Washington knew the American public wanted vengeance, but he also knew France was the fledgling nation’s most valuable ally. He then received word from King Louis XVI and the Queen Marie Antoinette that they wished Asgill to be spared, and an Act of Congress on November 7, 1782 asked him "to set Captain Asgill at liberty".

Washington was relieved that the choice was made for him, Asgil escaped the hangman’s noose, and America’s first international crisis was averted. Having delayed the peace process by several months, the end of the ‘Asgill Affair’ signalled the restart of negotiations, which eventually brought about the Treaty of Paris in September 1783 and the official end of the war.

This historic letter by one of the Founding Fathers, concerning a crucial moment in early American history, will hit the auction block on September 25 with an estimated value of $100,000 – $150,000. 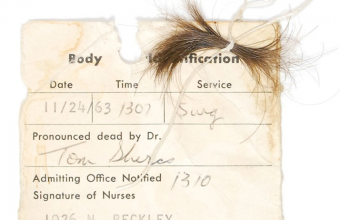 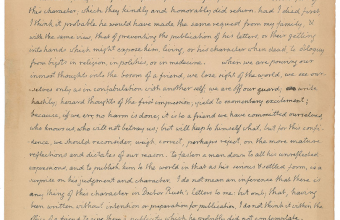 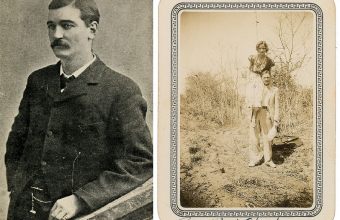