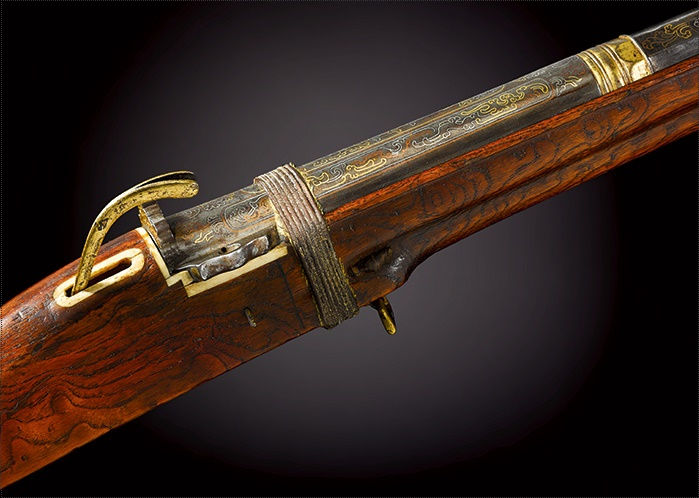 An 18th century rifle made for the Chinese Qianlong Emperor has smashed its estimate at Sotheby’s in London.
As the first Chinese firearm with an imperial reign mark ever to be offered at auction, the musket attracted significant international attention.

The Qianlong Emperor has been described as "arguably the greatest collector and patron of the arts in Chinese history".

During his record-breaking reign, which lasted from 1735 until 1796, the Emperor assembled an incredible collection of artworks, scrolls and manuscripts, and oversaw countless remarkable achievements by his craftsmen.

Decorative arts such as pottery, ceramics, enameling, metal work and lacquer work all flourished, and items produced by the Imperial workshops during this period are characterised by their outstanding beauty.

The musket offered at Sotheby’s is one of just a handful of its kind remaining in existence, and its unique marking – ‘Supreme Grade, Number One’ – means it was of the very highest quality, almost certainly made for the Emperor himself.

"This gun ranks as one of the most significant Chinese treasures ever to come to auction," said Robert Bradlow, Senior Director of Chinese Works of Art at Sotheby’s London.

"Today’s result will be remembered alongside landmark sales of other extraordinary objects that epitomise the pinnacle of imperial craftsmanship during the Qing dynasty.

"Over the last 10 years we’ve seen the market for historical Chinese works of art go from strength to strength, with collectors drawn from across the globe and exceptional prices achieved whether the sale is staged in London, Hong Kong or New York." 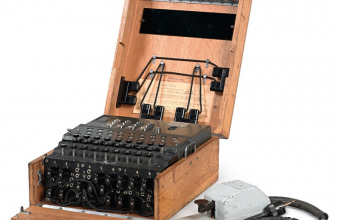 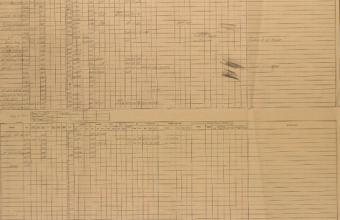