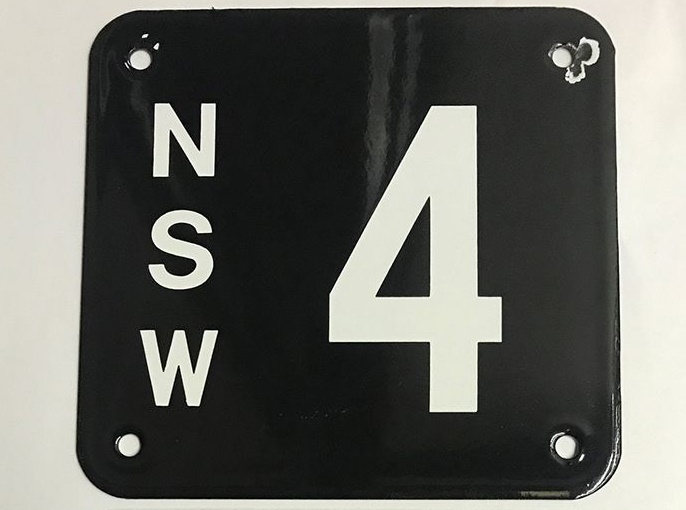 A vintage car license plate sold for almost $2 million at auction in Australia this week.
The plate, which reads ‘4’, is one of only nine single digit plates ever issued in the state of New South Wales.

After intense bidding at Shannon’s Auctions in Sydney, the plate sold for AU$2.45 million (US$1.94 million).

According to news sources, the winning bidder was later revealed to be Peter Tseng, a Chinese-Australian sex toy entrepreneur.

The billionaire is also known to own the ‘1’ plates registered in Hong Kong, along with NSW plates that spell out ‘ONE’.

The plate was originally issued in 1901, and the earliest records show it was registered in the 1920s to a Royce Silver Ghost owned by a Michelin tyres importer named Noris Duval.

More recently it had belonged to Aussie Home Loans founder John Symond, and software entrepreneur Steve Shelley – who consigned the plate to auction with Shannon’s, and reportedly made a profit of more than AU$1.6 million on the price he paid for it in 2016.

"Their unique status and desirability is never going to change.

"The opportunity to acquire such a plate is exceptionally rare, as most single-digit plates remain in family hands, are usually passed down through generations and rarely, if ever, come onto the open market.

"Shannons have been setting auction records with number plate sales for the past 20 years and this confirms our status as the heritage number plate market leaders."

The ‘4’ plate wasn’t the only record-breaker of the evening. A total of seven rare plates sold for a combined AU$2.8 million, including ‘321’, which sold for a three-digit auction record of $192,000. 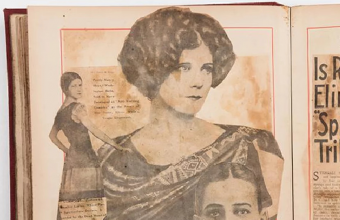